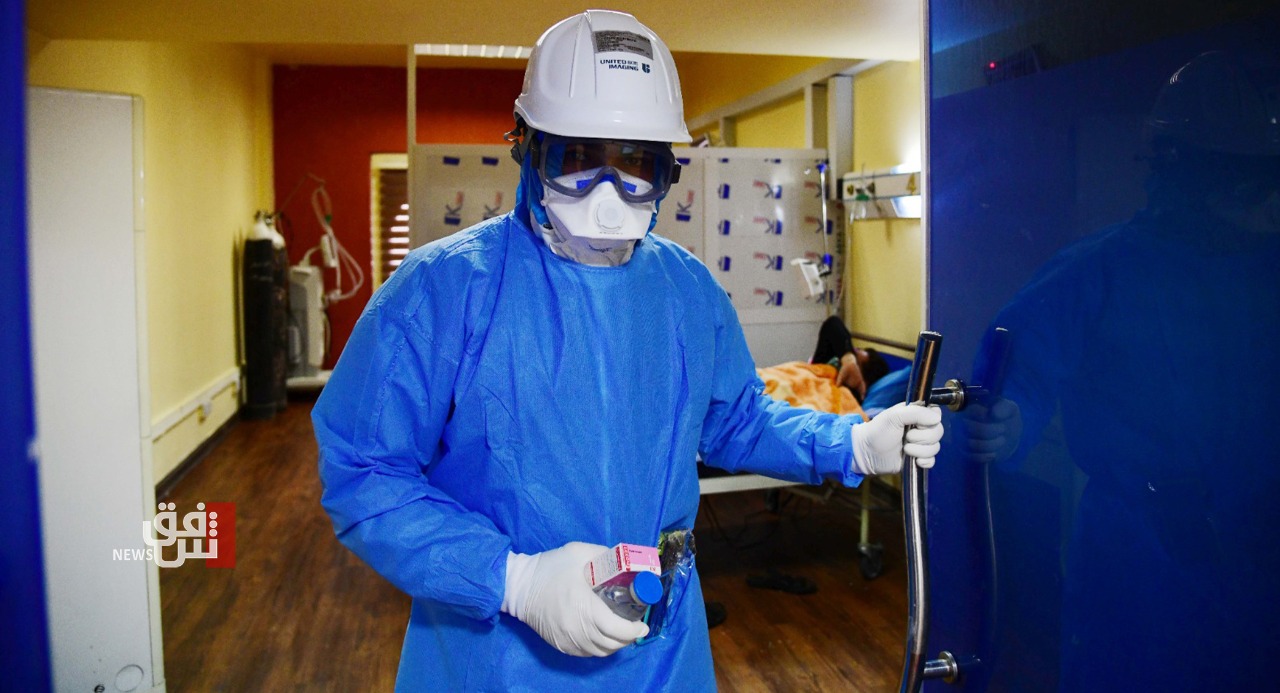 Shafaq News / The Health Crisis Cell in Karbala confirmed today that COVID-19 hospitals are facing great pressure due to the lack of isolation rooms.

The cell's spokesman, Dr. Uday Al-Salami, told Shafaq News Agency that the governorate is recording 640-500 new cases daily, noting that there is a great need for oxygen cylinders.

These reasons are pressuring on hospitals, especially after the Civil Defense Directorate requested evacuating mobile field medical tents set up by the shrines administrations in the governorate, according to Al-Salami.

He pointed out that the Civil Defense's decision came to "prevent the fires that erupted in several governorates, pointing out that things are under control in Karbala.