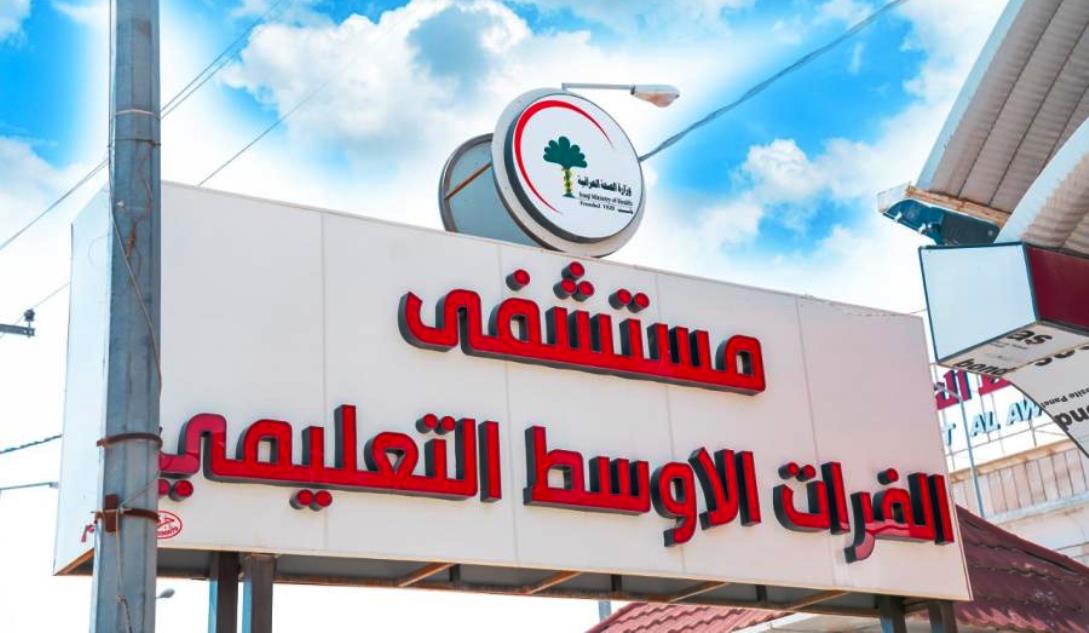 Shafaq News/ A security force aborted an arson attempt in a hospital in the south Najaf, a source revealed on Thursday.

"Security forces arrested the culprit; a minor from al-Shishan," the source said.

"A [15 years old] juvenile was caught in possession of matches in a black bag inside the hospital. He admitted that he was sent by a person to light them up inside the hospital," the source continued, "he was transferred to Muslim bin Aqil police station to continue the inquiries."

The Najaf Health Directorate confirmed the incident in a statement later today.