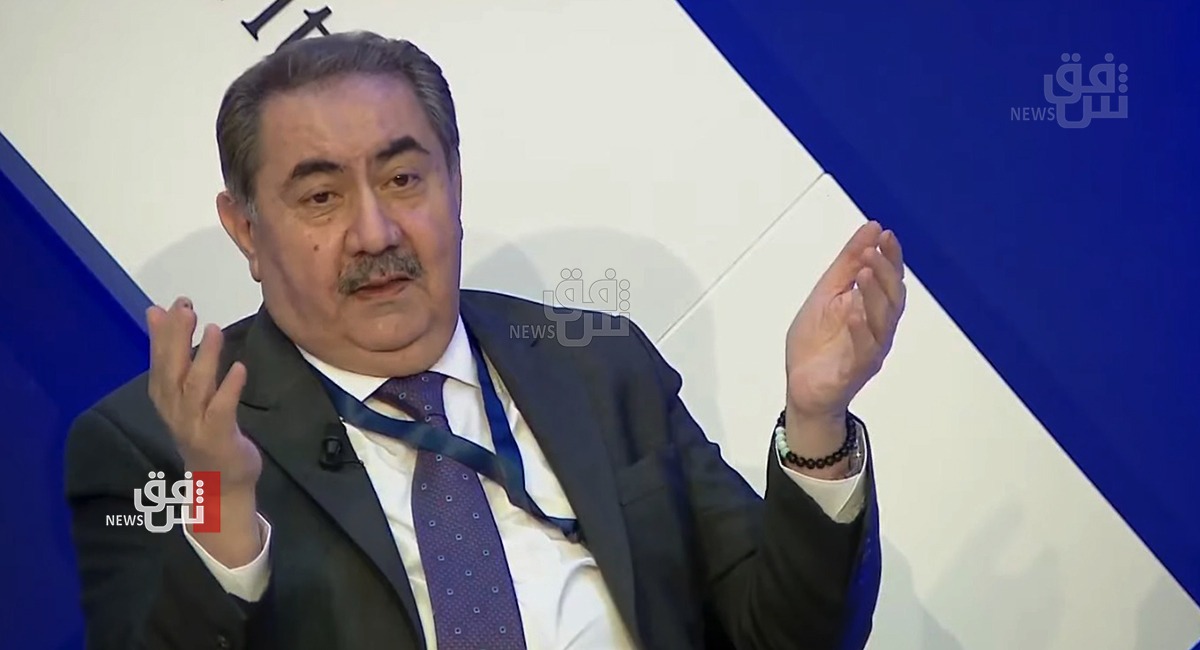 Shafaq News/ The Kurdistan Democratic Party (KDP) lawmaker, Mahma Khalil, on Friday said that the party's leading figure, Hoshyar Zebari, would be endorsed by both the Shiite and Sunni parties if he runs for Presidency.

MP Khalil told Shafaq News Agency, "Hoshyar Zebari enjoys vast consent and support from all the Shiite and Sunni forces, in addition to the allies inside the Kurdistan Region-except for the Patriotic Union of Kurdistan (PUK)."

"The Presidency of the Republic is an electoral and constitutional entitlement for the KDP. Moreover, Zebari has played a huge political role over the past years and he is accepted by the political forces."

Khalil hinted at an agreement with various actors in the political arena to elect Zebari as the new President.

According to the customs in place since toppling Saddam Hussein's regime, the President of the Republic must be a Kurd.

Yesterday, the outgoing President Barham Salih announced that he will be running for a second term. Several sources from inside the PUK said that Salih is the party's prime and sole candidate.

A few hours later, the leading figure in the Patriotic Union of Kurdistan (PUK), Lutfy Rachid, joined the presidential race.

Rachid is the brother-in-law of the PUK founding leader and former President of Iraq, Jalal Talabani.

Salih and Rachid will be vying with Judge Rizgar Mohammed Amin and Khalid al-Sheikh Sadiq Abdul-Aziz Halabjayi for the chair.