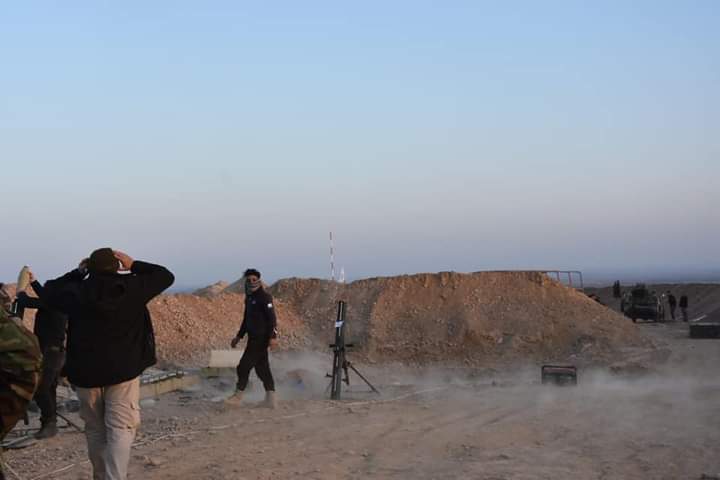 The source told Shafaq News Agency that Muhammadi is monitoring the security operations launched this morning in cooperation with seven brigades of Al-Hashd Al-Shaabi, supporting groups, and bomb squads.

The source clarified that these operations are being implemented mainly in North Jalawla with Kalar district, the borders of Northeastern Khanaqin and Kurdistan, Qarah Tapa sub-district.

Diyala closes a shrine ahead of Newroz