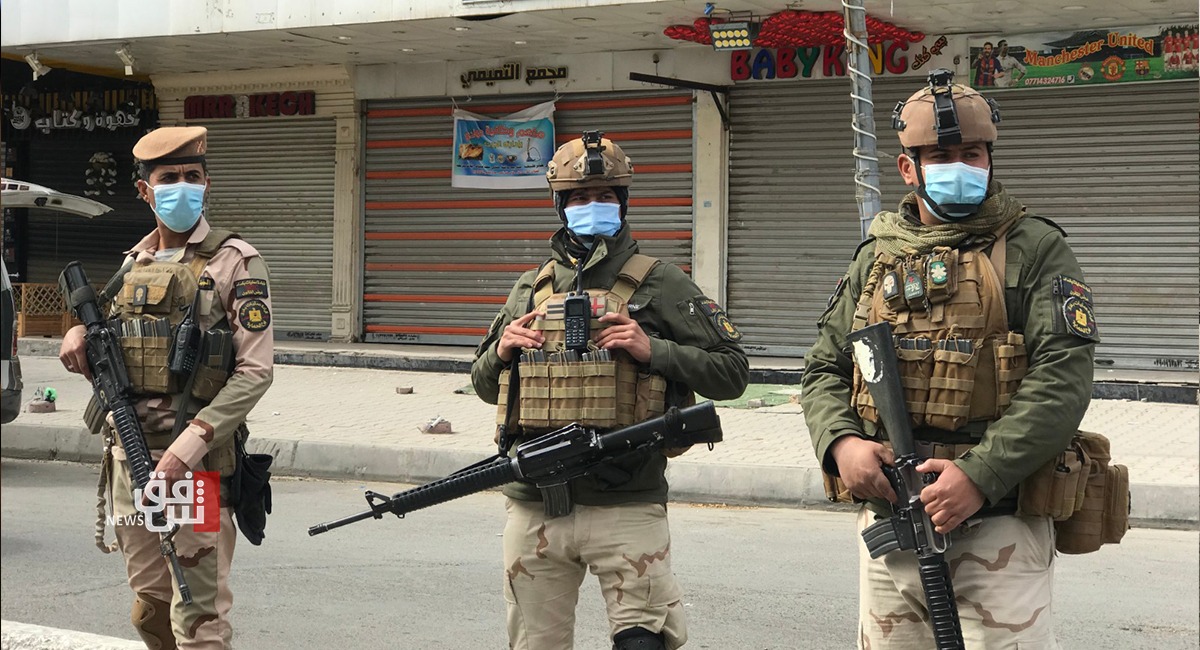 Shafaq News/ A security source in Diyala reported that the rapid reaction forces were on alert to pursue wanted men who attacked a security point earlier.

The source told Shafaq News Agency that Abu Saida district, northeast of Baquba, witnessed today a security alert and extensive search campaigns throughout the villages of the district and its outskirts, to arrest wanted persons who attacked a security point and wounded two members of the forces, one of whom is in critical condition.

It is worth noting that the Ministry of Interior sent the rapid reaction forces to Abu Saida district, 30 km northeast of Baquba, to establish security and end tribal unrest and armed conflicts led by outlaw elements linked to influential parties.