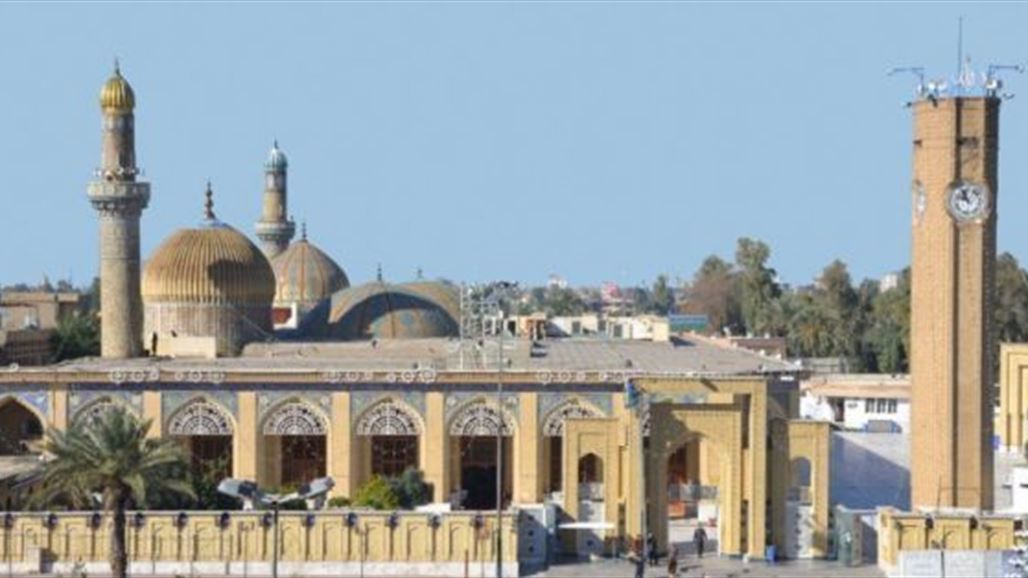 Shafaq News/ Security forces were heavily deployed in al-Adhamiyah area in the north of the city of Baghdad to secure the shrine of the "Imam Abu Hanifa" amid protesting calls to demolish it.

A source told Shafaq News Agency that forces riot police were deployed heavily in the vicinity of the Shire of Imam Abu Hanifa after the emergency of calls inciting to destroy it.

"Those calls emerged yesterday," the source said, "Intel reveals that this is the same group that previously called for removing the statue of the Abbaside Califate Abu Jaafar al-Mansour under the slogan no room for Ahl al-Bayt enemies."

Over the past two days, Iraqi security forces reportedly foiled two attempts to vandalize the statue of Abu Jaafar al-Mansour in al-Mansour area in Baghdad.

Those calls were sponsored by unidentified people on social media. However, they were refused by most Iraqis.