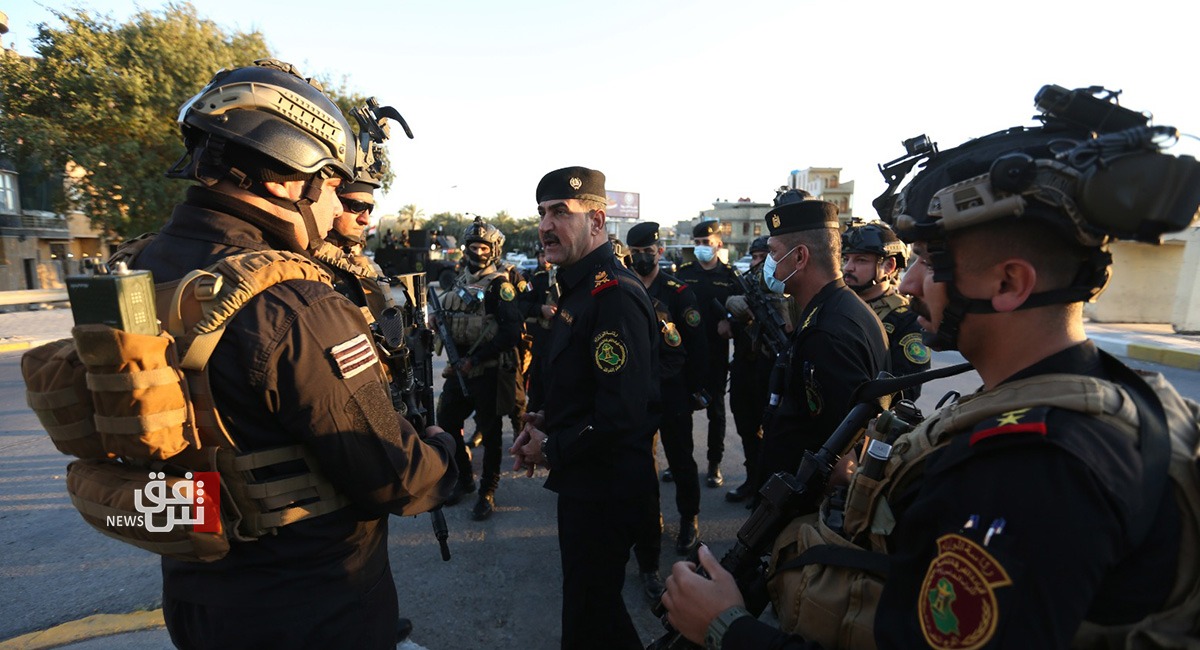 Shafaq News /  The special division responsible for the fortified area was deployed at the entrances of the Green Zone, which includes the headquarters of the government, parliament, and diplomatic missions.

Earlier today, a security source in Baghdad reported that the Counter-Terrorism Service forces were deployed in al-Karrada, in Baghdad.

The source told Shafaq News agency that the Service has deployed its patrols in the main intersections and streets in the area, in anticipation of any emergency.

The security deployment comes days after a Shiite faction held an armed parade in the center of the capital Baghdad.

Demonstrators storm the streets of Baghdad