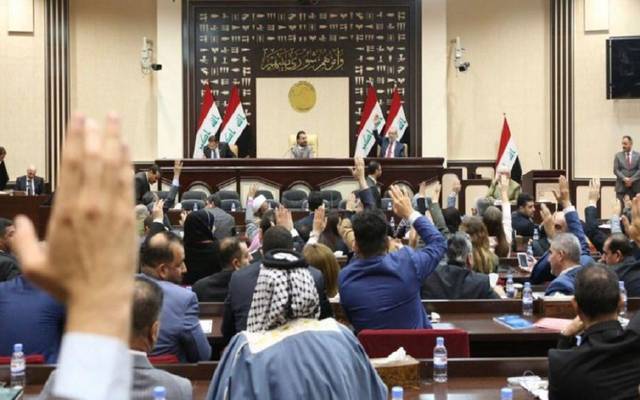 Shafaq News/ The head of the Irada Parliamentary bloc, Hussein Arab, revealed that some political parties put conditions on the passage of the budget law of 2021.

He pointed out that today's session did not include voting for the budget law, but there will be a special session for the 2021 budget, either Saturday or Sunday, where it will be passed upon everyone's approval.