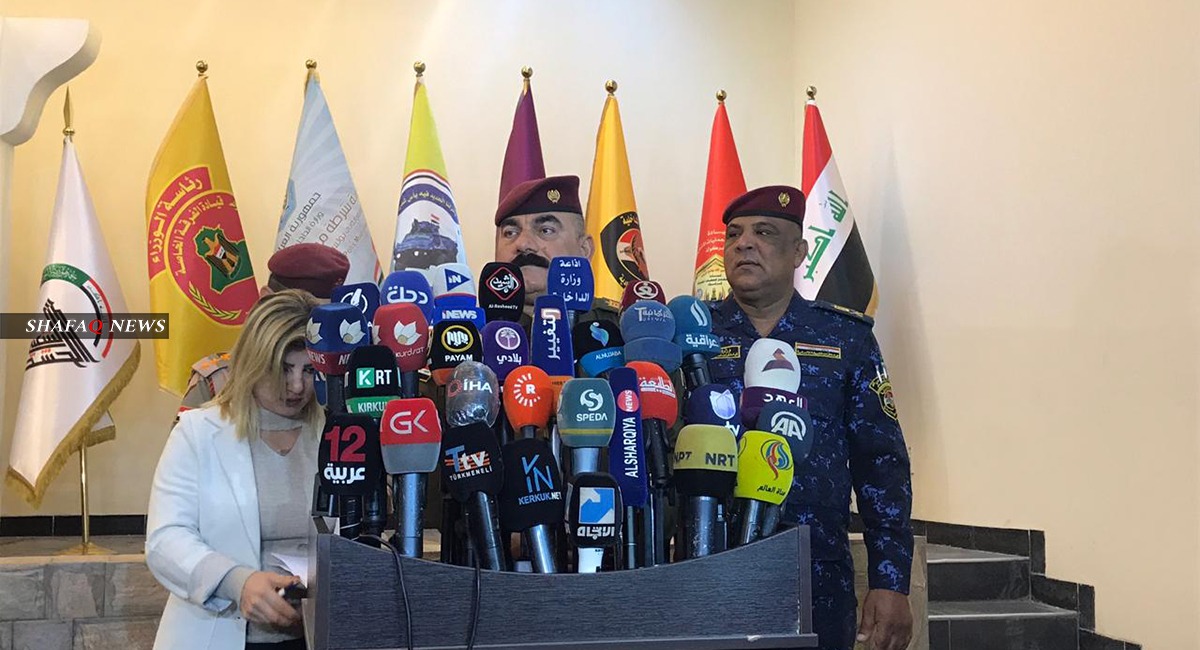 He added that he had not been officially informed of the Commander-in-Chief of the Armed Forces to assume his position yet.

Harbiyah was the commander of the advanced headquarters of the joint operations command in Kirkuk until he was dismissed from his post last March, and Major General Ali Al-Freiji was assigned to replace him.