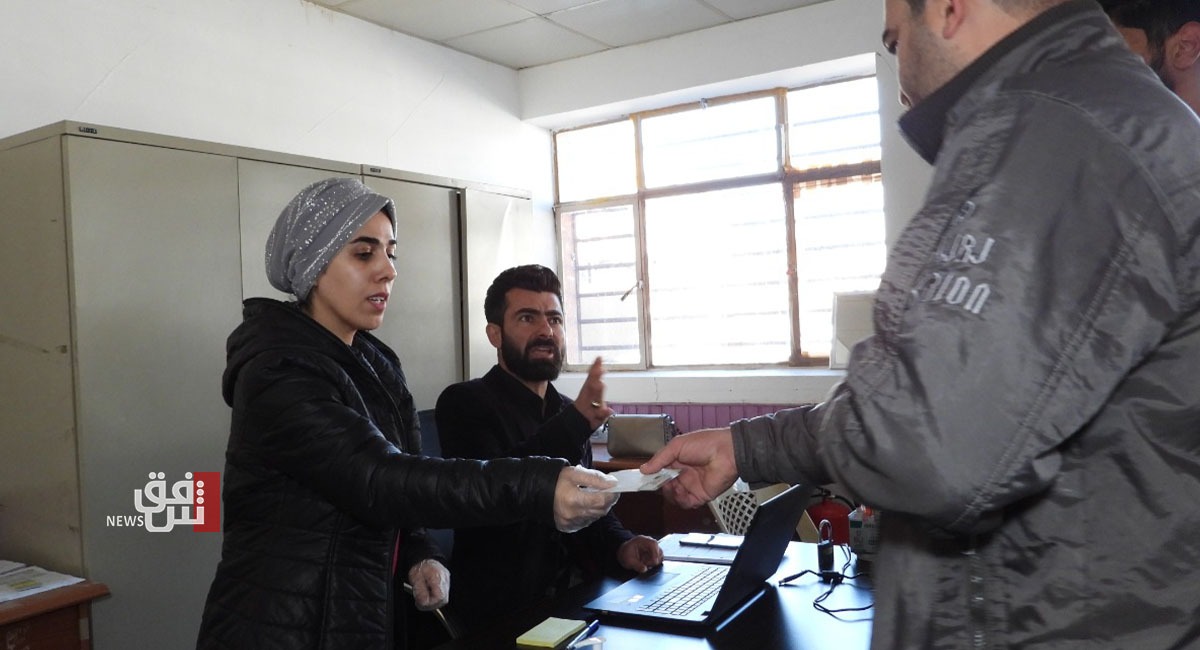 Shafaq News/ A member of the High Commission for Human Rights, Ali Al-Bayati, described forcing employees to update their electoral cards to pay their salaries as a "flagrant violation" of human rights principles and election conditions, calling on the government to withdraw this measure.

Al-Bayati said, in a statement received by Shafaq News agency, that participation in the elections and maintaining its integrity is essential; however, "the electoral process is a democratic practice in which only the citizen decides whether to participate or not."

He stressed, "there is no legal or constitutional formula that compels a citizen to update his electoral data."

Al-Bayati’s deemed compelling citizens to participate in the elections as a violation of the principles of human rights and a contradiction to the electoral principles, "it also paves the way for an unreliable electoral environment that negatively affects the election results and their integrity."

The member of the Commission demanded omitting the recent directive that legislates withholding the salaries of employees who did not update their electoral cards.

On January 12, the Council of Ministers voted on a preliminary decision regarding the long-term biometric voting card as an official requirement adopted in state departments, granting employees 60 days to update their biometric data, under the penalty of withholding their salaries.