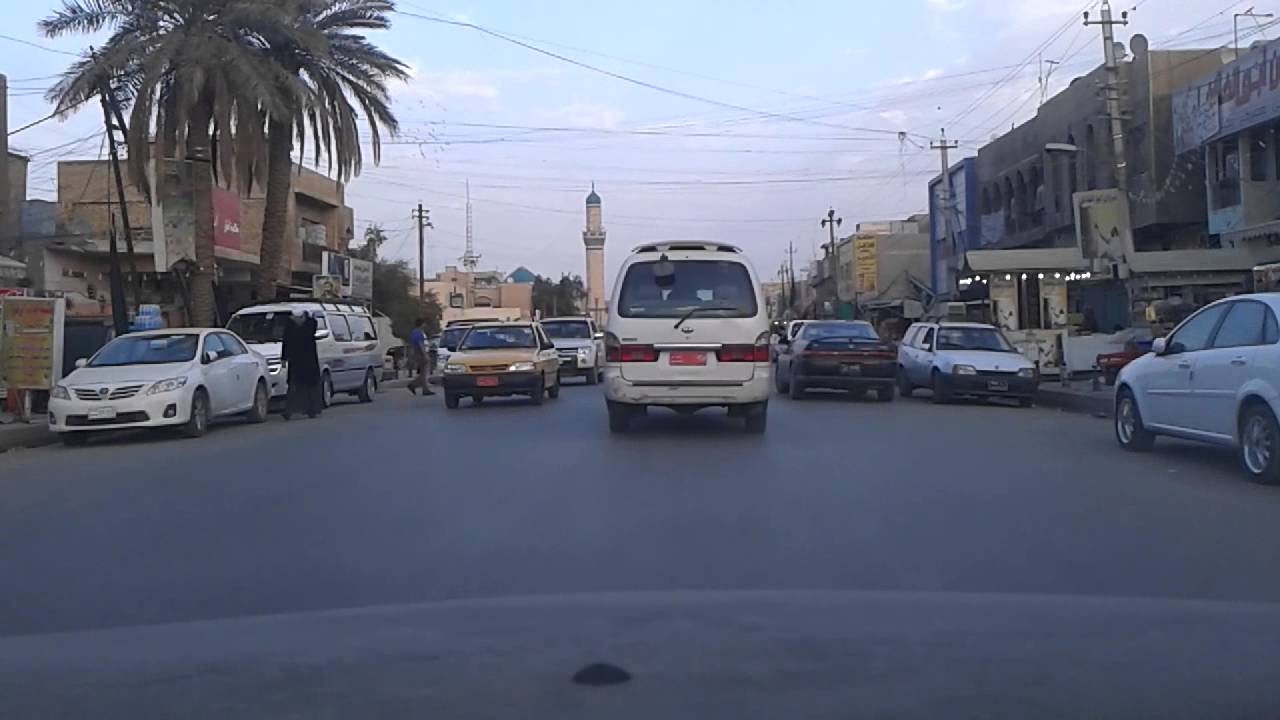 Shafaq News/ A little girl was killed in clashes between a National Security force and wanted in Baghdad today morning.

A security source told Shafaq News Agency that the girl was injured before she succumbed to her wounds, while the wanted men fled to an unknown destination.

A force from the Federal Police seized his vehicle that the defendants used in the escape process.

Per an agreement with Baghdad, KDP to return to the disputed territories ahead of the elections