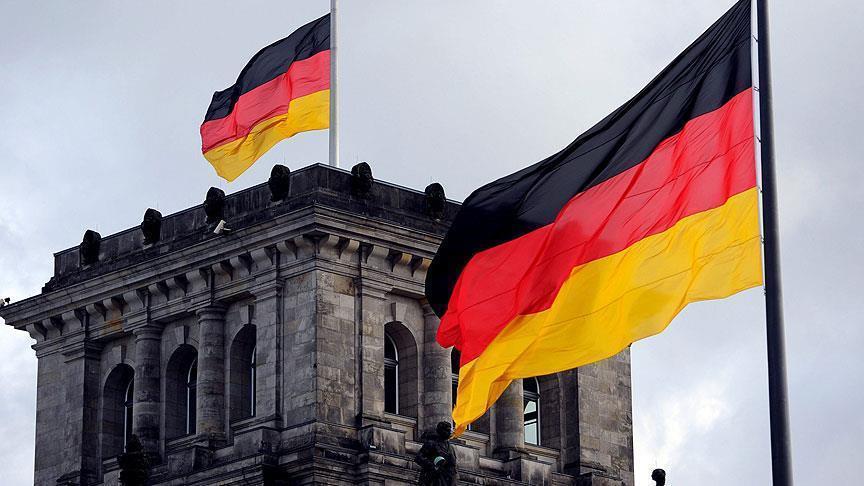 Maas called his Iraqi counterpart, Fouad Hussein, according to the Iraqi Ministry of Foreign Affairs.

The ministry mentioned in a statement that “Maas thanked Fouad Hussein, the government, and the security services for paying a close attention to the issue of the German activist Hella Mewis, who was freed by the Iraqi security services within 72 hours."

The statement quoted Hussein saying that “the Prime Minister and the concerned ministers have been following the issue since the first hours. Adding that the government fulfilled its duties”.

Earlier, Rights activist and art curator Hella Mewis was kidnapped outside her office in Baghdad by unidentified men. The incident is the latest in a series of abductions of anti-government activists.

An IED attack on a convoy of the Global Coalition