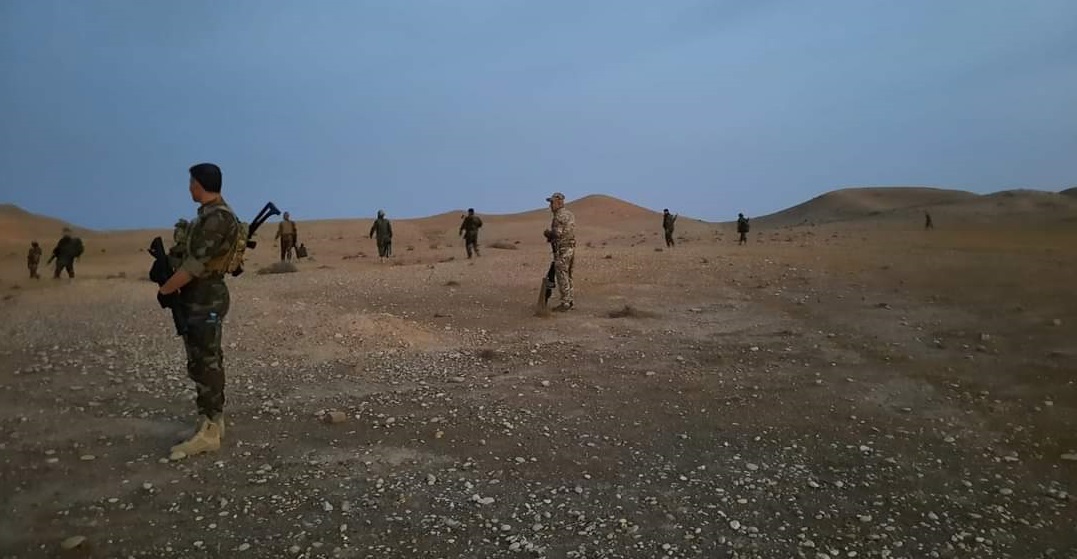 Shafaq News/ The Spokesperson to the Garmyan Police Command, Lieutenant-Colonel Ali Jamal al-Qaddouri, said on Saturday that the Independent county is clear of ISIS hotbeds, warning from an "explosive devices war" in the territory between Diyala and Kurdistan.

Al-Qaddouri said in a statement to Shafaq News Agency, "all the sectors in Garmyan are free of ISIS incubators. Except for some empty sectors in the vicinity of Garyman near Saladin and Diyala, the county did not witness any serious security breach."

"ISIS activity is limited to occasional nocturnal attacks against a few sites located in a open territories because they cannot appear in daylight or maintain position."

ISIS elements infiltrate from Saladin to carry out attacks in Garmyan, Official says