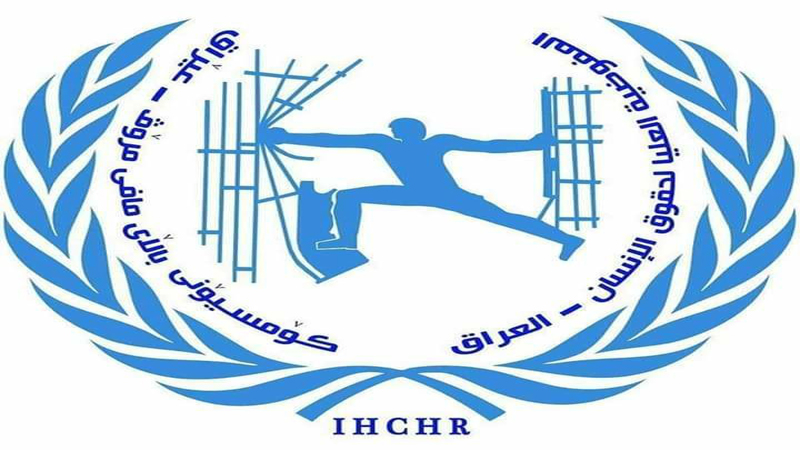 Shafaq News/ The Geneva International Center for Justice (GICJ) warned that the Iraqi High Commission for Human Rights (IHCHR) might lose its international recognition point because of the political pressure exerted upon it, lambasting the Parliament's decision to suspend the IHCHR board of commissioners.

In a statement issued earlier today, GICJ said, "It may lose the international recognition it has obtained in the Global Alliance of National Human Rights Institutions (GANHRI), due to a clear imbalance in its independence and the potential to cripple its ability to operate freely and effectively."

"Less than a month ago, it obtained the A classification membership of the National Human Rights Institutions Committee in Geneva, which also grants it the status of observer in United Nations meetings."

"In the official letter dated 7/25/2021, Hassan Al-Kaabi, the first deputy speaker of the House of Representatives, prevented the board of the Commission from carrying out any administrative or financial work and decided to transfer its management to a committee formed by the House of Representatives, which confirms the continued interference in the work of the Commission."

GICJ's statement said that al-Kaabi's decision "completely undermines the independence of the Commission and may topple its membership in the international institution, as it violates its legal, administrative, political, and financial independence, and renders it unable to meet the minimum required compliance with the Paris rules for national human rights institutions."

The International Center concluded, "since the membership is granted only to national human rights institutions that prove that they have effective independence, administratively and financially, the implementation of this decision makes that independence unattainable, which may make it necessary to withdraw or suspend membership."