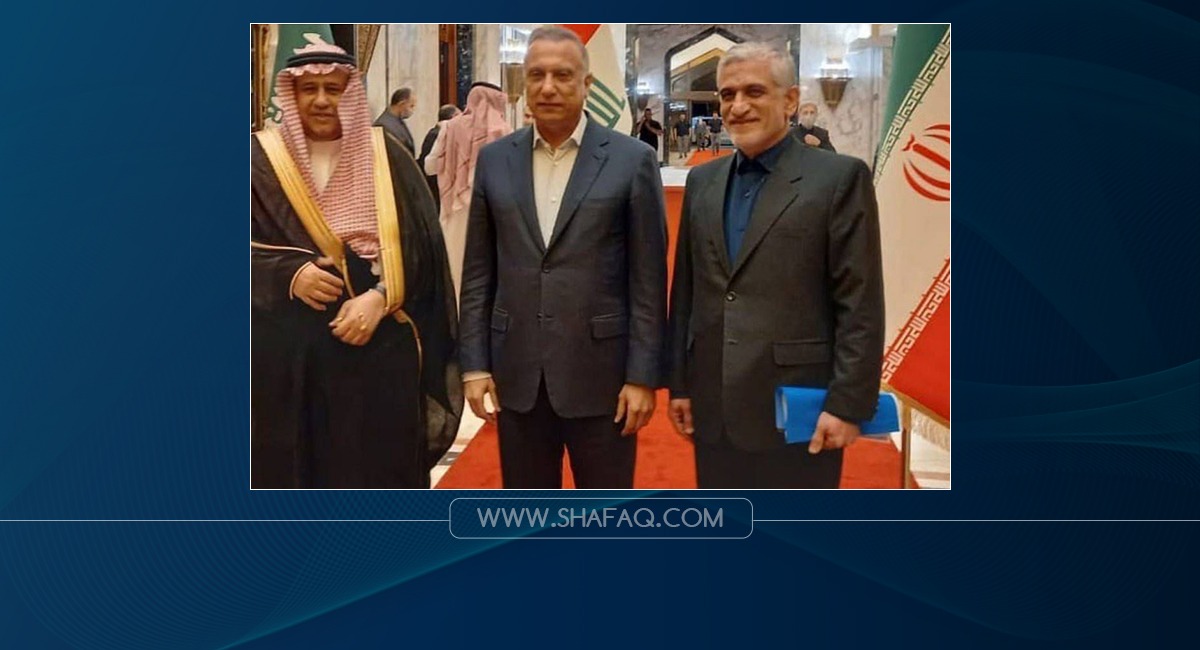 Shafaq News/ Iran and Saudi Arabia have signed a memorandum of understanding (MoU) of ten points during their recent talks in Baghdad, Iraq's Foreign Minister Fuad Hussein said on Monday.

But Iran suspended the talks in March without giving a reason after Saudi Arabia executed 81 men in its biggest mass execution in decades. Tehran condemned the executions that activists said included 41 Shiite Muslims.

Speaking to al-Jazeera on Monday, Hussein stated that the recent meeting in Baghdad was "attended by high-level security officers" from Tehran and Riyadh.

"The two sides agreed on a Memorandum of Understanding of ten points," he said, "they agreed to hold the next round at a diplomatic level."

"The Saudi-Iranian dialogue in Baghdad touched upon a ceasefire in Yemen," the Minister added.

Riyadh severed ties with Tehran in 2016 after Iranian protesters stormed the Saudi embassy in the Iranian capital following the execution of a Shiite cleric in Saudi Arabia.

"Iraq's differences with Iran and Turkey shall be addressed via dialogue," Minister Hussein said, "Iranian delegation will visit Iraq after the Eid to discuss many issues, particularly the security issues."

"The justifications the Turkish side talk about are not sufficient to use force inside our territory," he continued, "the presence of US consultants in Iraq is to help the Iraqi security forces in agreement with the government. Any attack on the US forces in the country is an attack on the government and national interest."

Iran’s FM: talks with Riyadh in Baghdad are positive

Iraq to push for better relations between Iran and Saudi Arabia

Iran's Ambassador to Yemen transferred to Tehran on an Iraqi plane