From Lebanon to Syria, then to Iraq, security gaps facilitate drug trafficking 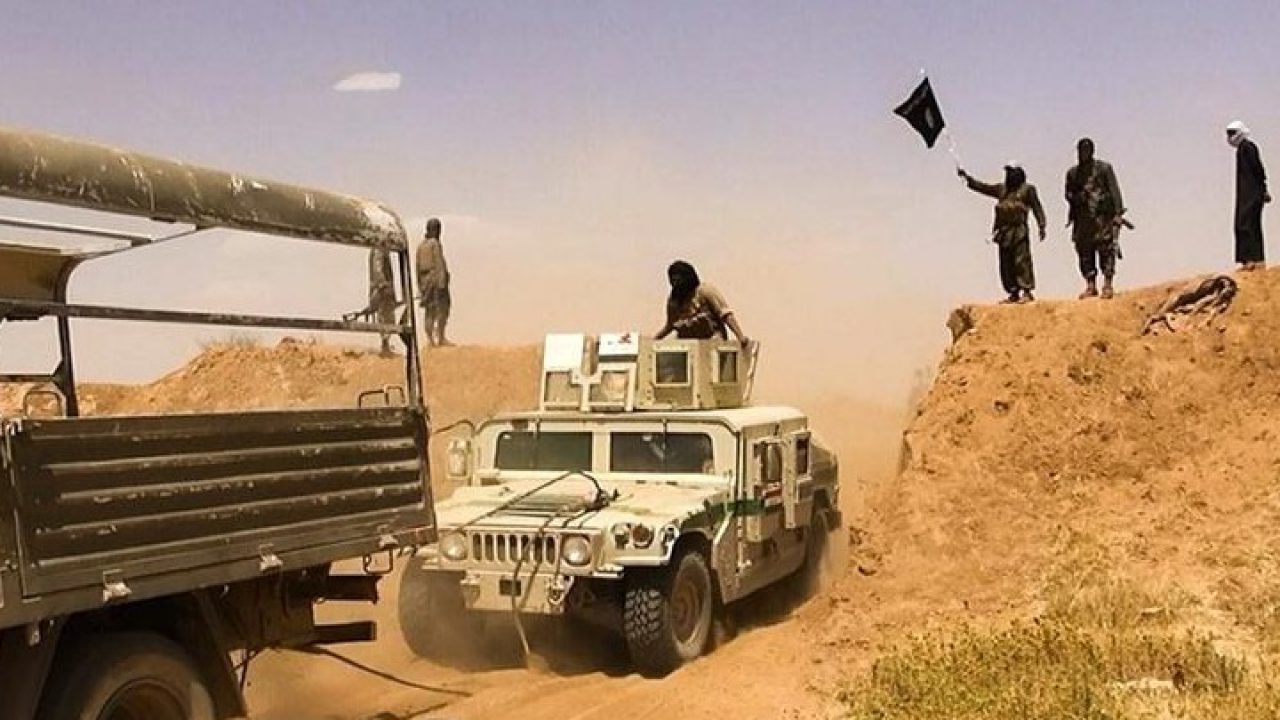 Shafaq News / 782 suspects of terrorism and drug trafficking have been arrested in the governorates of Basra, Nineveh, Al-Anbar and Saladin in 2020.

A security source in the Iraqi Military Intelligence Directorate on Tuesday revealed to Shafaq News Agency that 48 wholesalers of illegal drugs was arrested, and thousands of narcotic pills known as “01” and drug crystals were seized.

The source, who requested anonymity, confirmed that "the Syrian borders is the main reason for these escalating numbers in terrorism and drug trafficking, as ISIS exploits the security gaps on those areas.”

According to the Source, The majority of drug dealers come from Lebanon, taking advantage of the weak security gaps in Syria and Iraq, reaching western Al-Anbar regions where they distribute drugs to the other Iraqi governorates.

In this context, the security expert, Major Gen. Tariq Al-Asal, said the gaps on the Iraqi-Syrian borders facilitate ISIS militants to move and smuggle.

Al-Asal explained to Shafaq News Agency, "It is not possible to secure the borders without an agreement between the two parties (Baghdad and Damascus), and for now, this is not possible because many Syrian areas are not under the control of the Syrian army."

“Eliminating ISIS is not only with weapon, but rather this issue needs to address the causes of extremism and to know the financiers of ISIS.” He added.