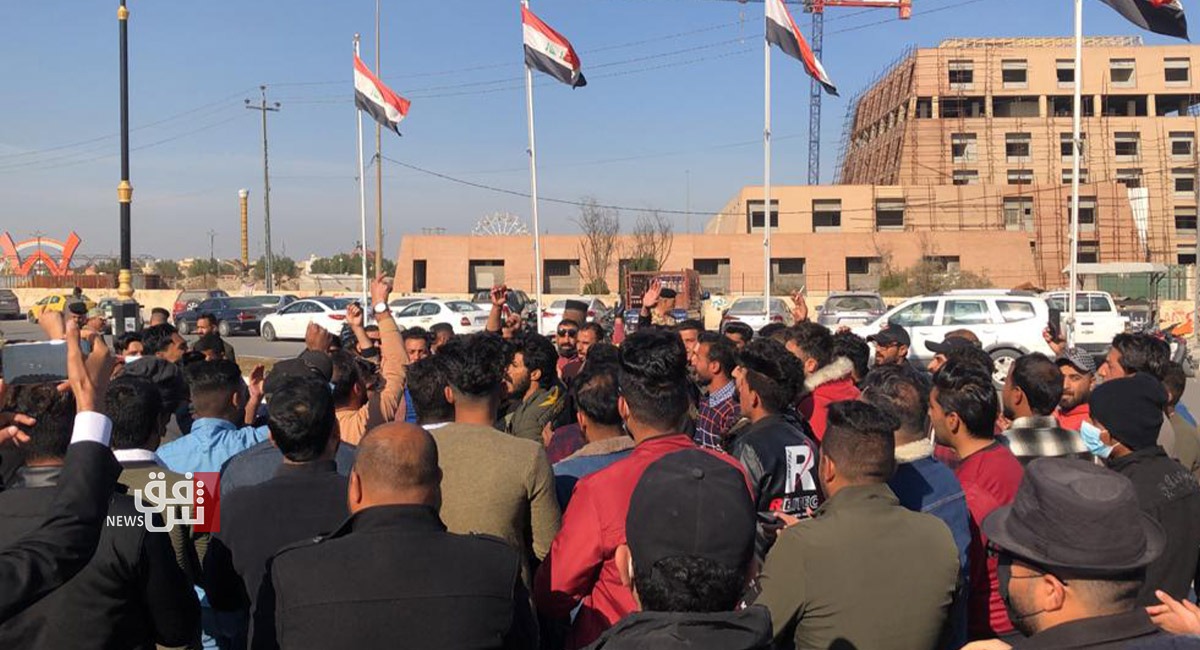 Shafaq News / A source in the Dhi Qar Health Department stated that 14 demonstrators were injured today.

This is the fourth day of continuous clashes between demonstrators and the security personnel in Nasiriyah.

Until now, three fatalities and dozens of injuries were registered.