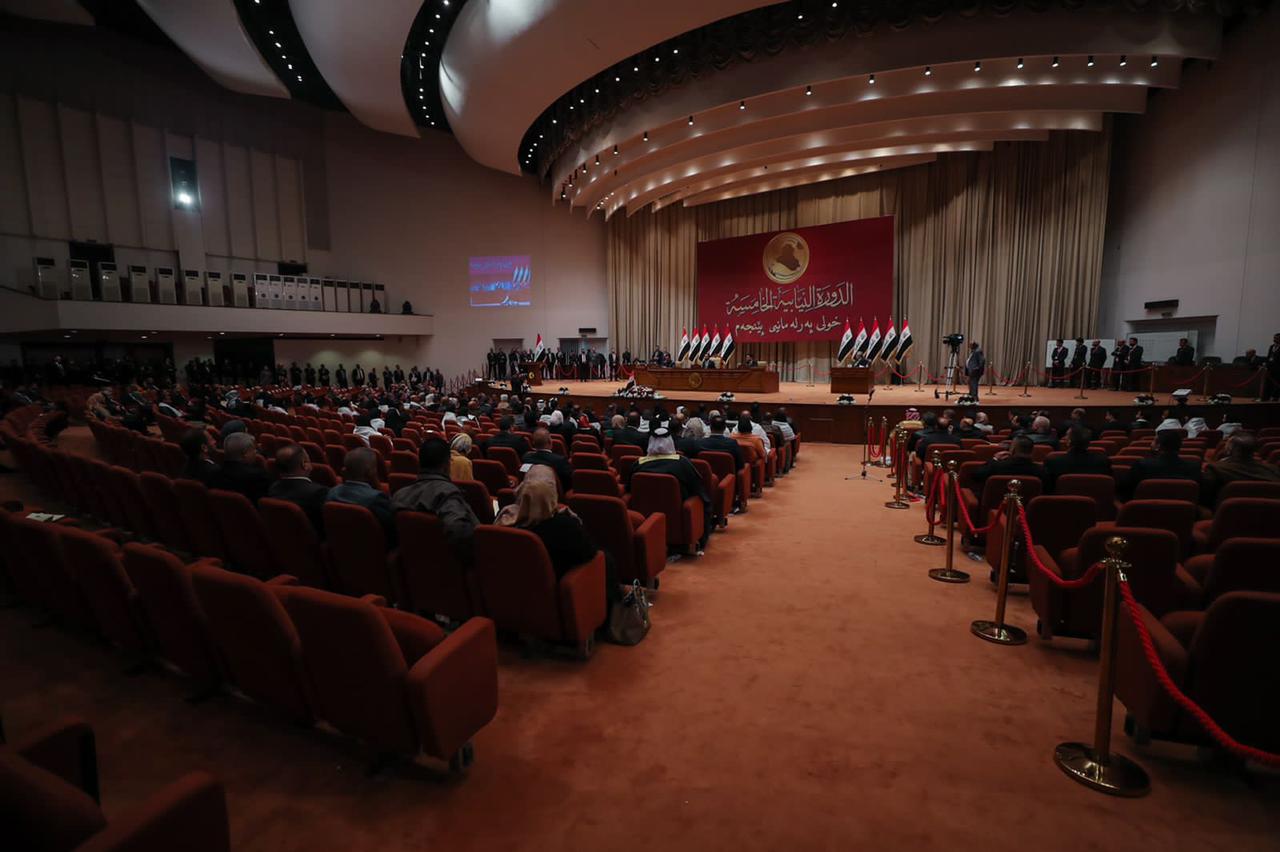 Shafaq News/ Fourteen lawmakers are contemplating a boycott of the parliament sessions in an act of protest against the "political abuse" of the "Justice and Accountability law", MP Mohammad Abed Rabbu said on Tuesday.

"The Fourteen lawmakers might refrain from attending any session unless a proposal on the Justice and Accountability law is enlisted on the parliament's agenda," Abed Rabbu told Shafaq News Agency.

"The implementation of the law shall no longer be in the hands of the Justice and Accountability Commission to hinder its abuse for political purposes," the lawmaker said, "such task shall be exclusive for the Iraqi judiciary."

"The law was used to kick out certain figures from the electoral race even though they did not have a history with the Baath party. The abuse of the law extends to the nomination for high-profile positions and superior grades in the Iraqi state."

"Twenty years have passed since ousting the former regime. Everything is clear now," he concluded.