Four terrorists, including ISIS's Wali of Zawbaa, apprehended in al-Anbar 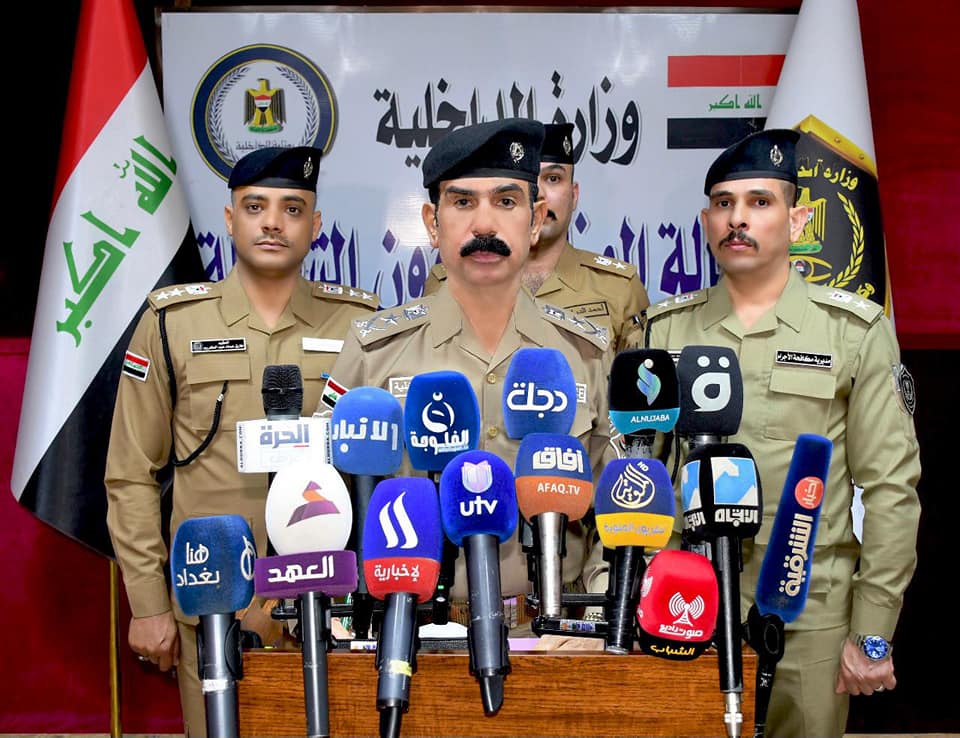 The division said in a statement today, Tuesday, that it arrested a group of three terrorists who took part in attacks against the security forces and civilians.

The statement said that the group was plotting to wage terrorist operations in the governorate to tamper with the security and stability of the governorate.