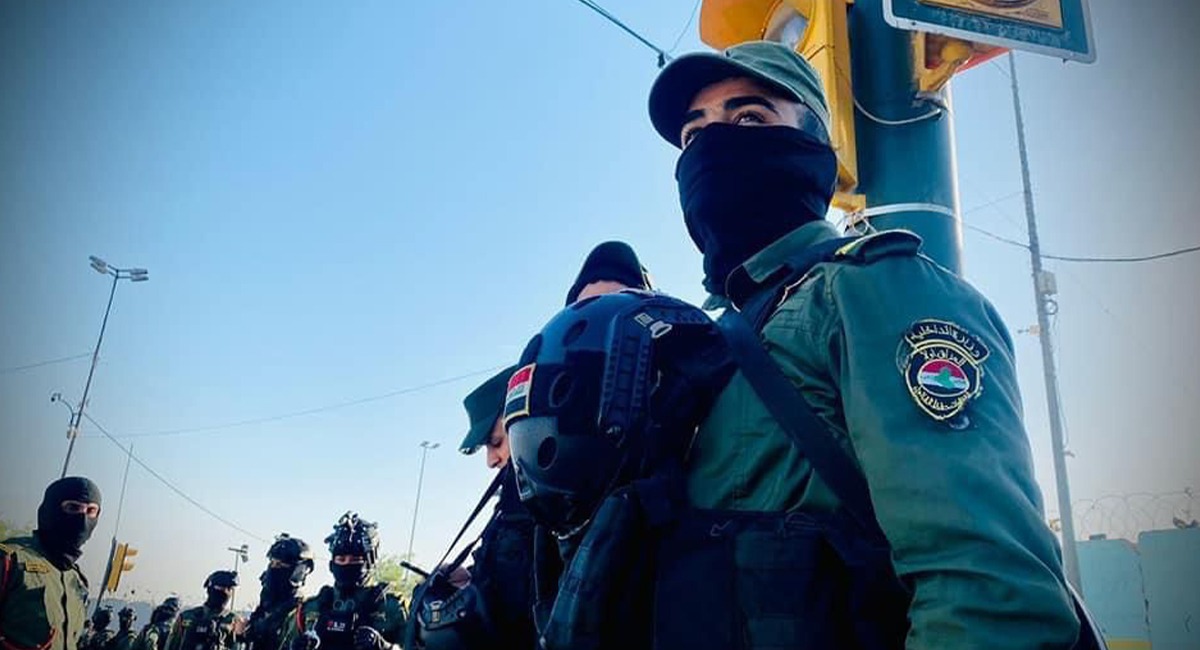 Shafaq News/ Four members of the same family were reportedly killed in an attack that targeted the residence of a fighter in al-Hashd al-Shaabi (Popular Mobilization Forces-PMF) in the south of the Iraqi capital, Baghdad.

A source told Shafaq News Agency that four unidentified armed persons raided the residence of a PMF member in al-A'lam neighborhood and sprayed the entire family with bullets.

The attack resulted in injuring the fighter, and Killing his wife and three children.

The incident cast a striking resemblance to the incident that took place in the district of Jableh (Babel) in which twenty members of the same family were killed.