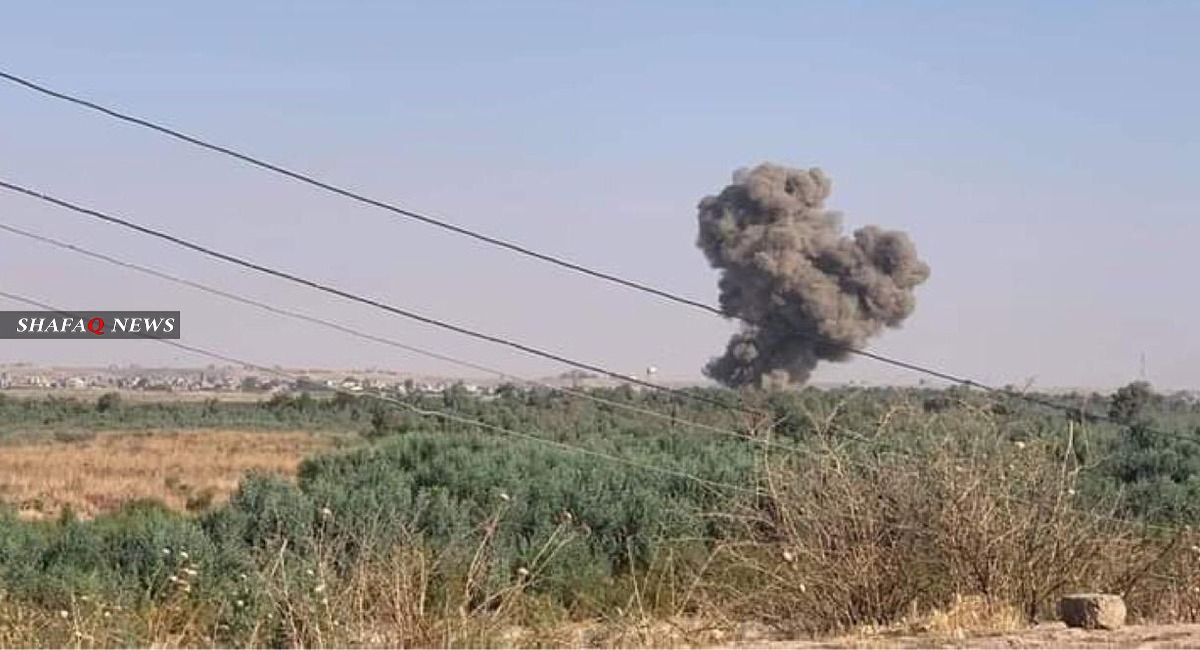 Shafaq News / four people were killed in an explosive device in Makhmur district, southeast of Mosul, the capital of Nineveh Governorate.

“A device blew up yesterday, Tuesday in a vehicle in Rashidiya village, Makhmur district resulted in four dead of a Kurdish family.” A source told Shafaq News agency.

“The security forces follow up the incident, and impose strict measures in the surrounding areas.” he added.