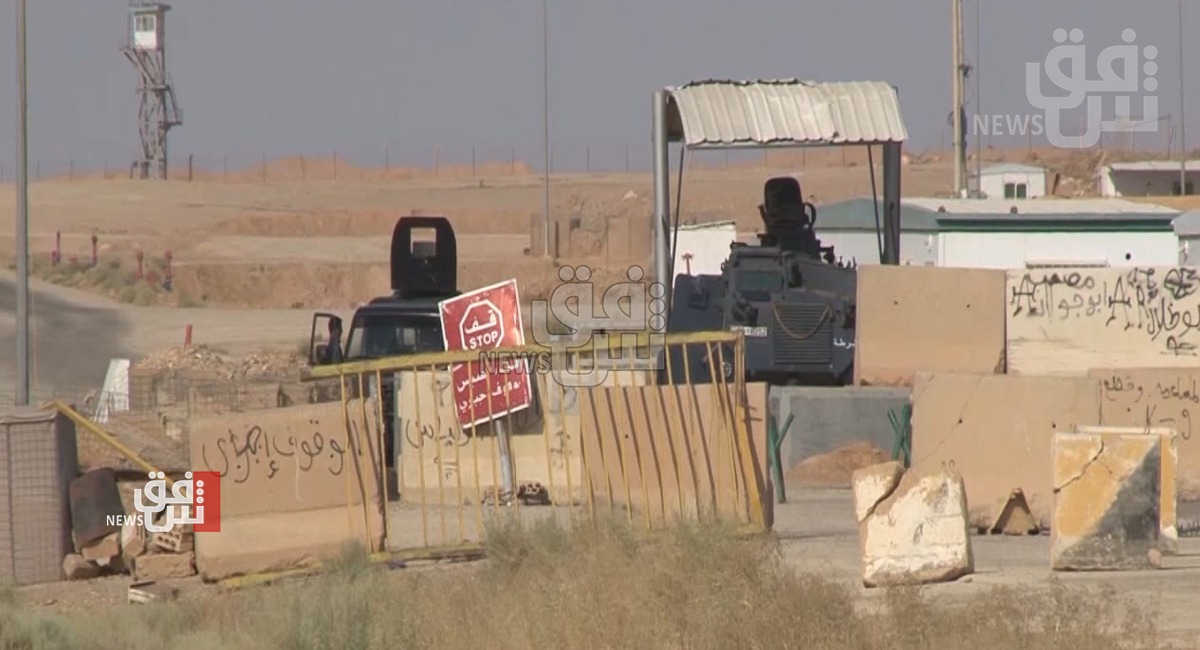 According to a statement of the Security Media Cell (SMC), the Intelligence Department of the 15th division identified via thermographic cameras a group of four attempting to cross the Iraqi-Syrian borders near the village of Rabeia in the west Nineveh.

"Consequently, a force from the Military Intelligence of the 15th Division and a land force from the 2nd regiment of the 71st Infantry Brigade, set an ambush to the infiltrators and arrested them as soon as they crossed the borders."

The statement explained that the arrestees were handed to Rabeia police station.