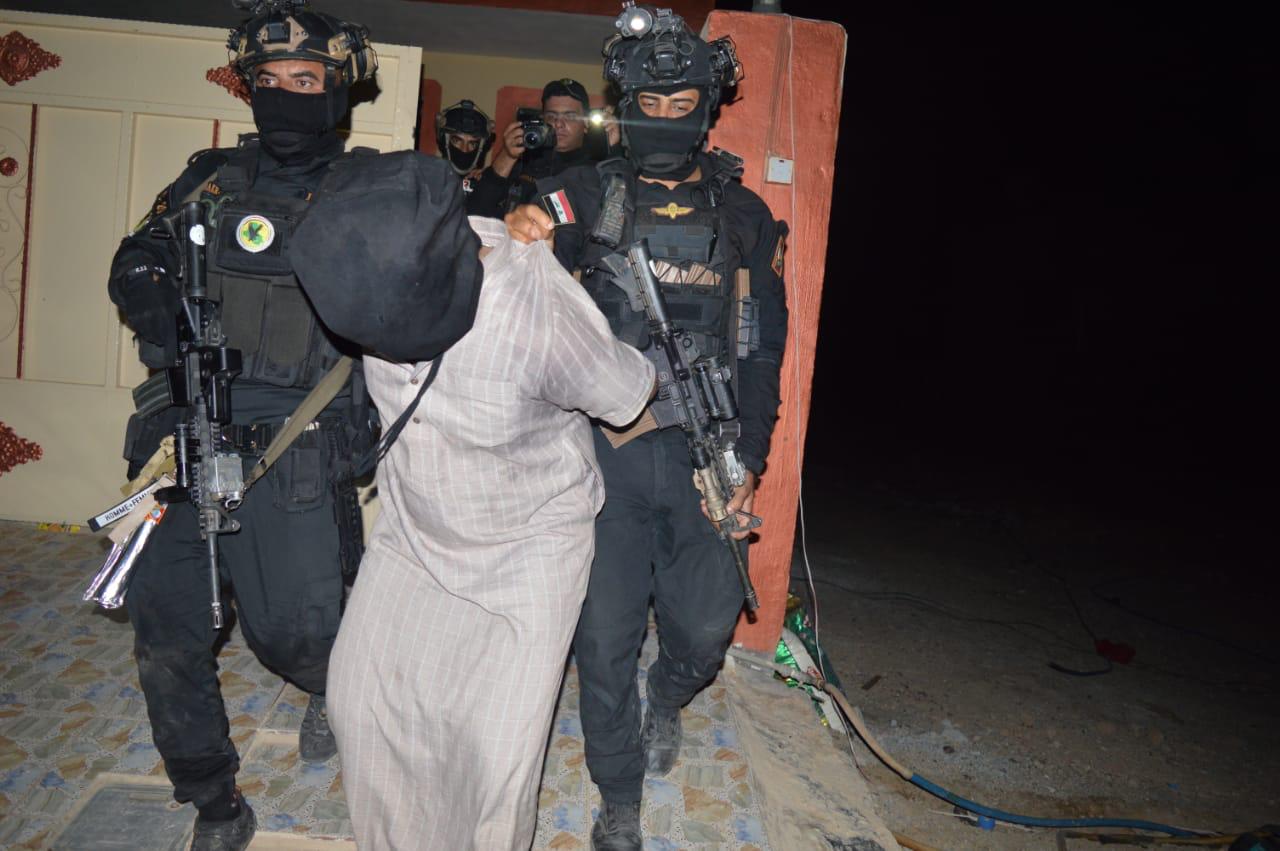 Shafaq News/ The spokesperson for the Commander-in-Chief of the Armed Forces, Maj. Gen. Yahya Rasoul announced on Friday that four terrorists were arrested in separate operations in four governorates.

Rasoul said in a statement, "The Counter-Terrorism Service’s detachments arrested two terrorists affiliated with ISIS in Kirkuk and Nineveh."

He added that two other terrorists were arrested in the governorates of Saladin and Al-Anbar.