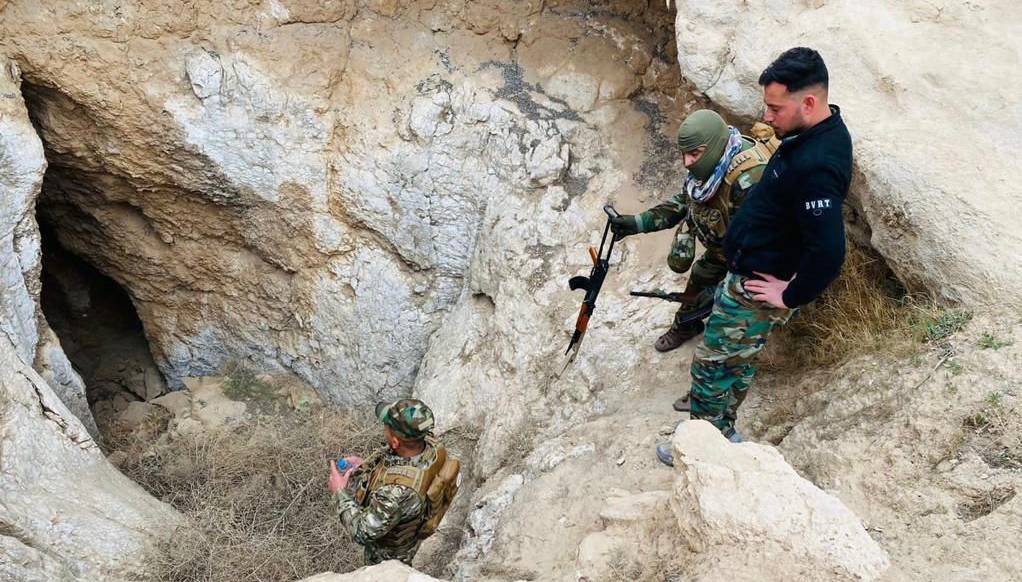 The source told Shafaq News agency that the sites were destroyed in a 48-hours campaign, where the PMF forces were backed up by the Explosive Ordnance Disposal squads.

Makhoul mountains have been a hideout for terrorist organizations for years, and are known as the "Death mountains" in which terrorists hide and plan their attacks.

Armed feminist factions... What are their roles and ways to escape from inspection?