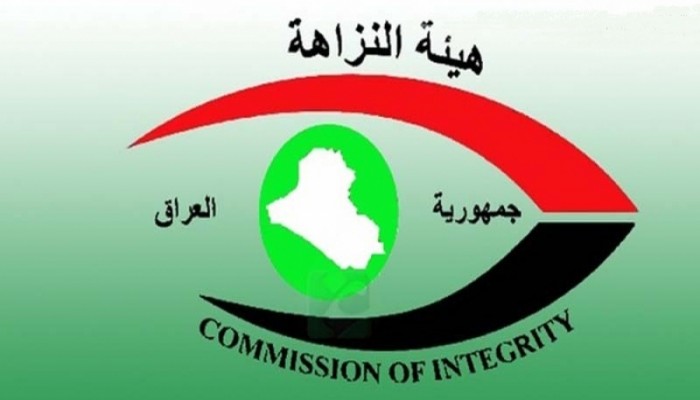 A press release by the Federal Commission for Integrity said that Qattan the verdicts issued today are related to Irregularities in contracts the Ministry of Defense concluded with two private companies to equip the Iraqi army with a reconnaissance system and 90 thousand armored vehicles.

In 2018, Qattan was extradited from Jordan and prosecuted for corruption cases. He was handed multiple imprisonment sentences that pile up to decades for multi-hundred million dollars illegal deals.