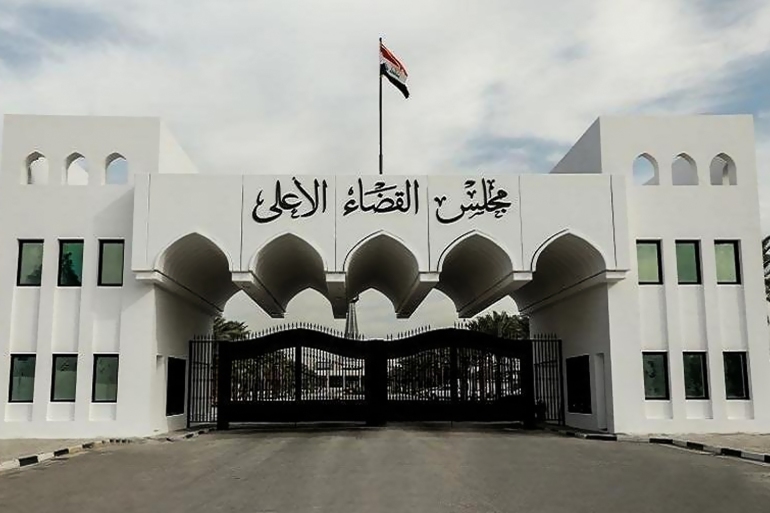 Shafaq News/ The candidate for the National Contract (al-Aqd al-Watani) in Basra, Majid al-Abadi, has filed a lawsuit against the chair of the Independent High Electoral Commission (IHEC) before al-Karkh's Court of First Instance.

According to a document appended by his signature, al-Abadi, a former Judge in the Court of Cassation in Basra, called for annulling the election results.

The court scheduled a hearing on November 23.

Earlier today, the preparatory committee for demonstrations and sit-ins protesting the election results warned of escalating the movements.

In fact, since announcing the preliminary results of the early election, several Shiite forces with military wings expressed discontent with the election results, brandishing to step up the protests.