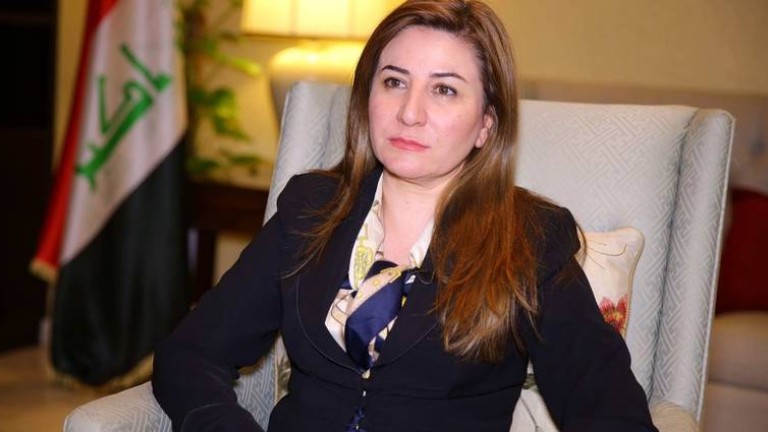 Shafaq News/ The former Yazidi deputy, Vian Dakhil, called Prime Minister Mustafa Al-Kadhimi, and the United Nations to carry out its tasks in the elections in Sinjar.

The former deputy said in a statement; "After a non-Iraqi armed forces coming from across the border prevented the candidates of the Iraqi Kurdistan Party from carrying out an electoral event permitted by the Iraqi federal constitution in the wounded city of Sinjar; urgent steps must be taken to grant equal chances to all Candidates within the district of Sinjar.”

Dakhil called on "the Commander-in-Chief of the Armed Forces to pay special attention to Sinjar and to what is being planned for the elections day, and we call on him to use his powers to prevent any manipulation or influence from any party with the voters' choices."

She also held the “United Nations observation team fully responsible if it did not take its role of observing of polling days in and around Sinjar. What happened today is a dangerous indication of the ability of some armed groups to control election campaigns and even voting on election day, with force.”