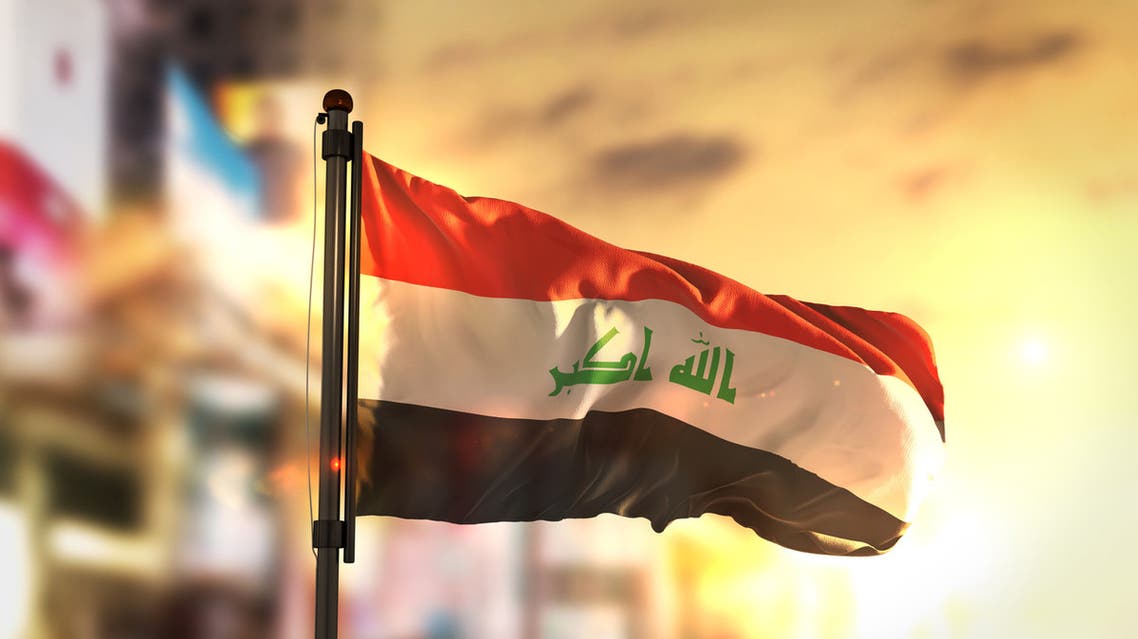 Shafaq News/ A prominent Iraqi politician anticipated another postponement of the legislative elections and aborting it later, warning that this trajectory aims ultimately to plunge the country into a civil war.

Former MP Izzat Shabandar tweeted on Tuesday, "to postpone and then cancel the elections; we will witness more explosions, fires, and assassinations to shove the country in the furnace of conflicting interests and wills in preparation for the eruption of the 'devised' civil war."

Shabandar called on the Iraqi government, political and religious authorities to practice its role to hinder the imminent catastrophe.

PUK and the Change form an alliance for the elections