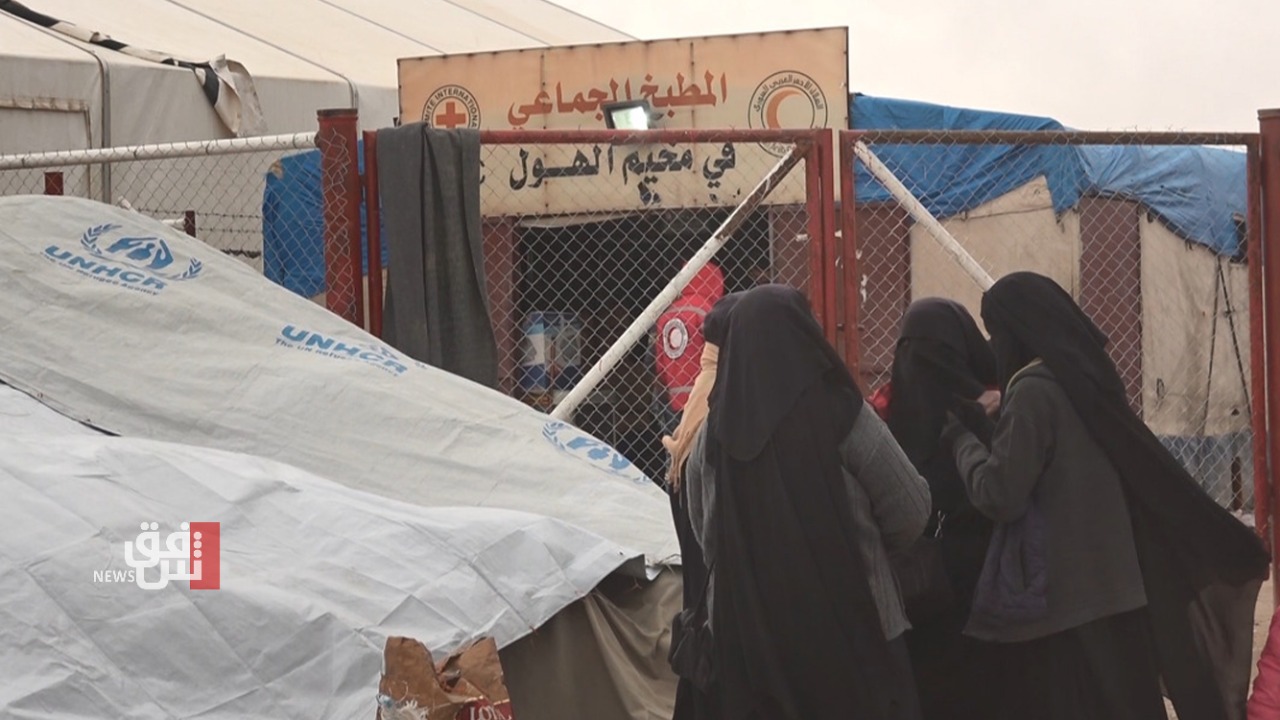 Dakhil said in a statement, "150 ISIS families will be transferred from Al-Hol camp in Syria to Jad'a camp in southern Mosul. Despite our strong objection to this step and despite all the attempts to prevent it, this deal has been completed."

"However, transferring these families to government facilities and securing their passage through Sinjar, is a huge insult to the wounds of the victims that are still bleeding, and a slap to the face of humanity and pain we are still living in."

Dakhil called on the Commander-in-Chief of the Armed Forces not to allow ISIS convoys to pass through "the pure land of Sinjar", and to find "any other crossing than the mass graves" for the families of those who buried the Yazidis alive.

Al-Hol camp is one of the largest camps that contain ISIS members and families in northeastern Syria, and contains more than 60,000 people of different nationalities.