Foreign interventions in Iraq has weakened the army, MP says 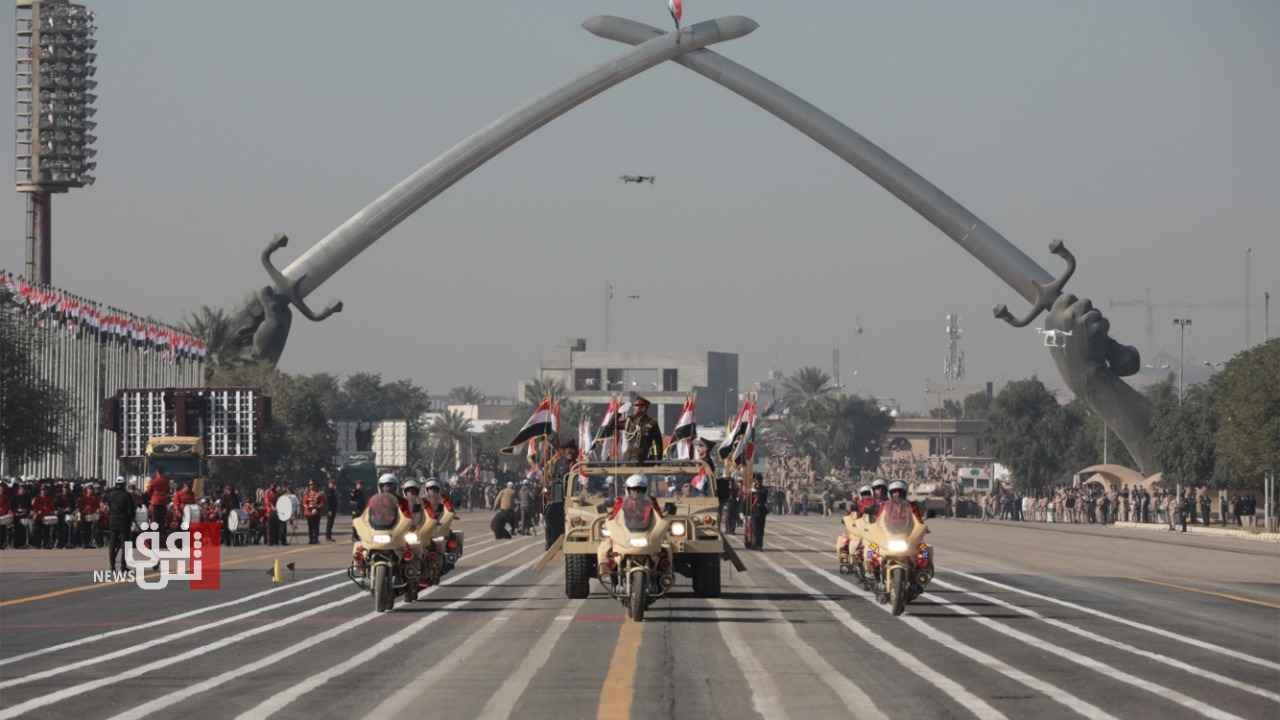 Shafaq News / A member of the Parliamentary Security and Defense Committee attributed the Iraqi army's lack of modern warfare technologies to regional interventions, war, and the rampant corruption in many state institutions.

Harim Agha, MP of the Patriotic Union of Kurdistan told Shafaq News agency, "The Iraqi army still lacks adequate modern aircraft, war technologies and modern equipment, due to the interventions of some countries to weaken the Iraqi security establishment and prevent the application of the democratic experiment in Iraq, in addition to the presence of the remnants and aides of the former regime in many parts of the Iraqi state."

"The security forces' preoccupation with fighting armed organizations for 17 years has prevented them from developing in a way that keeps pace with other countries, in addition to the instability that negatively affected the security establishment and rebuilding the Iraqi army, before the dissolution of the Ministry of Defense since the fall of the previous regime in 2003", Agha stressed.

Agha pointed out that the Security and Defense Committee continues to follow up the file of arming the Iraqi army, in line with the size of the challenges and dangers it is facing, with the need to coordinate with the international coalition that supported the Iraqi security establishment in the fight against ISIS and the elimination of terrorist groups.