For the first time in four years, families of Terrorism victims demonstrate in Nineveh 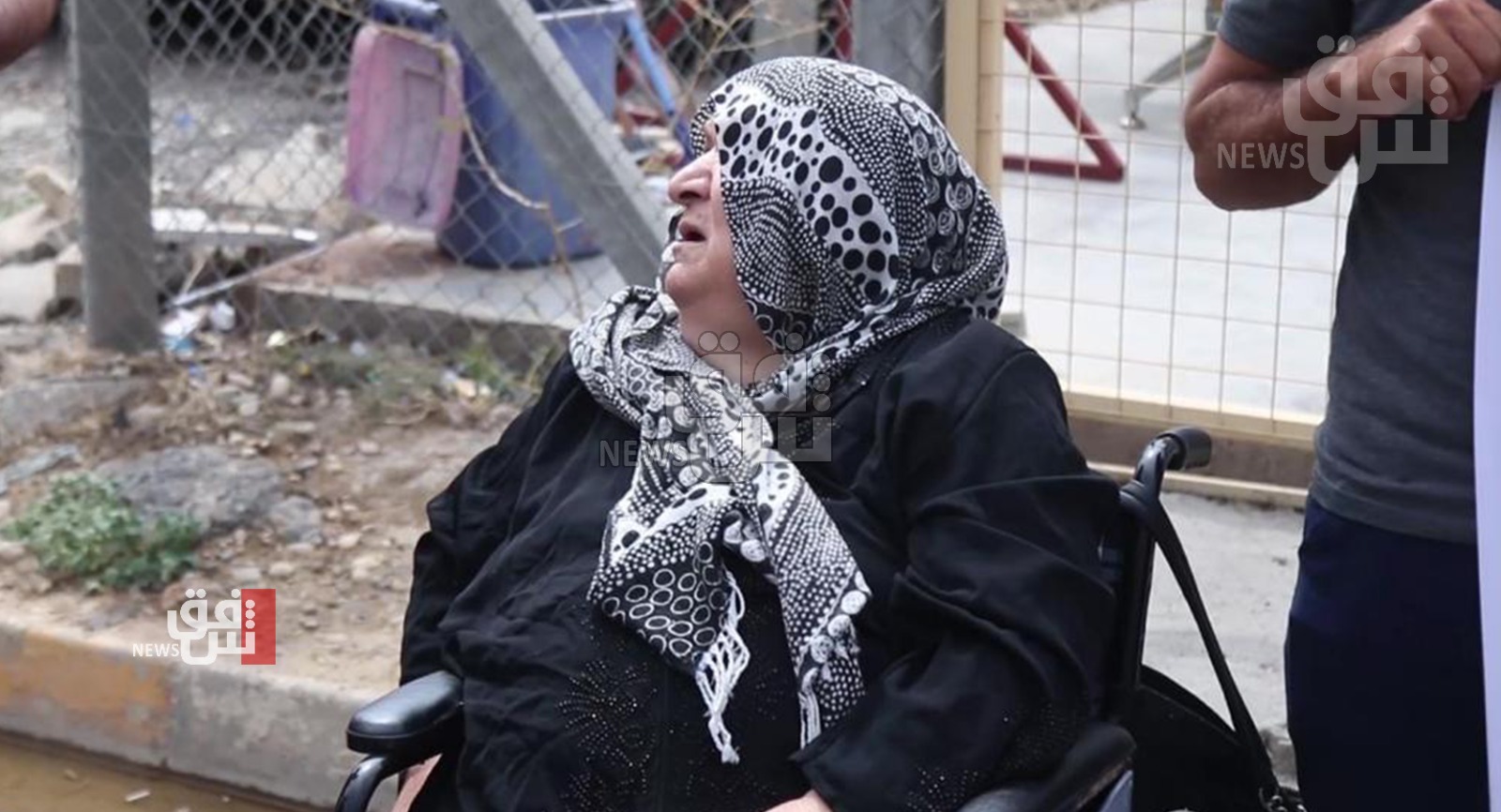 Shafaq News/ Terror victims and their relatives in Nineveh on Monday organized a vigil, the first since July 2017, near the headquarters of the Governorate in downtown Mosul, accusing both the federal and local governments of "neglect".

"I did not receive any of my rights; nither salary differences nor a land," Ahmed, a thirty years old man whom a mortar shall bound him to a wheelchair, told Shafaq News Agency correspondent, "Some people use nepotism or influence to claim their rights. transaction brokers are asking for half of my entitlements to complete the legal papers."

Abdul Aziz Mahmoud, a relative of a Martyr, said that no land has been allocated to him even though he completed the paperwork years ago.

"The local government grants the families of the martyrs lands that are not suitable for human living, while they preserve the good land to powerful people."

The head of Nineveh's Directorate for Terrorism Victims, Qaysar Adib, told Shafaq News Agency, "despite our relentless demands, the local government only offers promises; nothing substantial."

"The families addressed the National Pensions Commission to claim the salaries of the Martyrs and injured. Some of the injured people need the money to undergo surgeries to mitigate the handicap or the mutilation they sustained," he noted, "salary differences have not been disbursed since 2019."