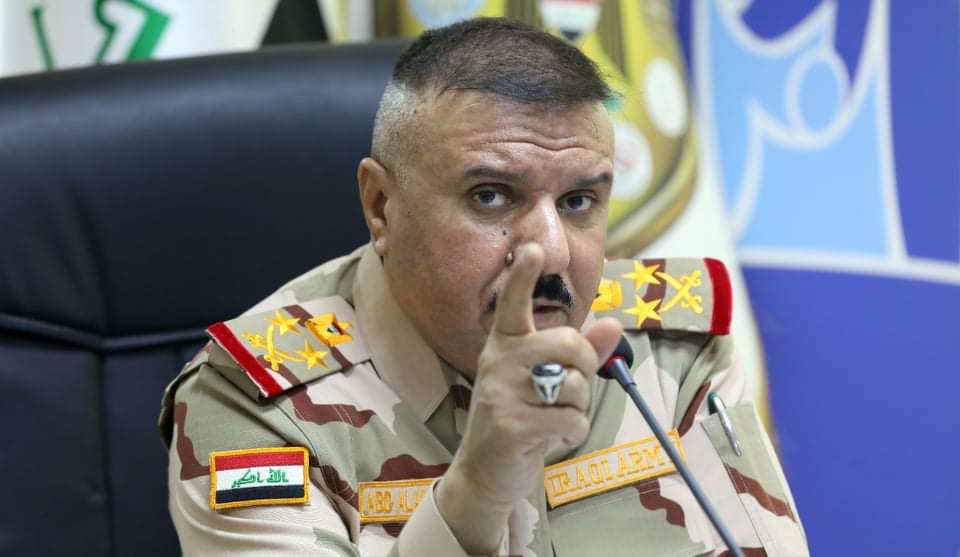 In a statement to Shafaq News Agency, al-Shammari said that al-Kadhimi's decision came within the framework of the command's endeavors to keep the military away from the political arena in Iraq.

"The elections security plan includes maintaining the security of journalists and observers," he said, "the terrorist groups do not pose any threat to the liberated territories anymore."