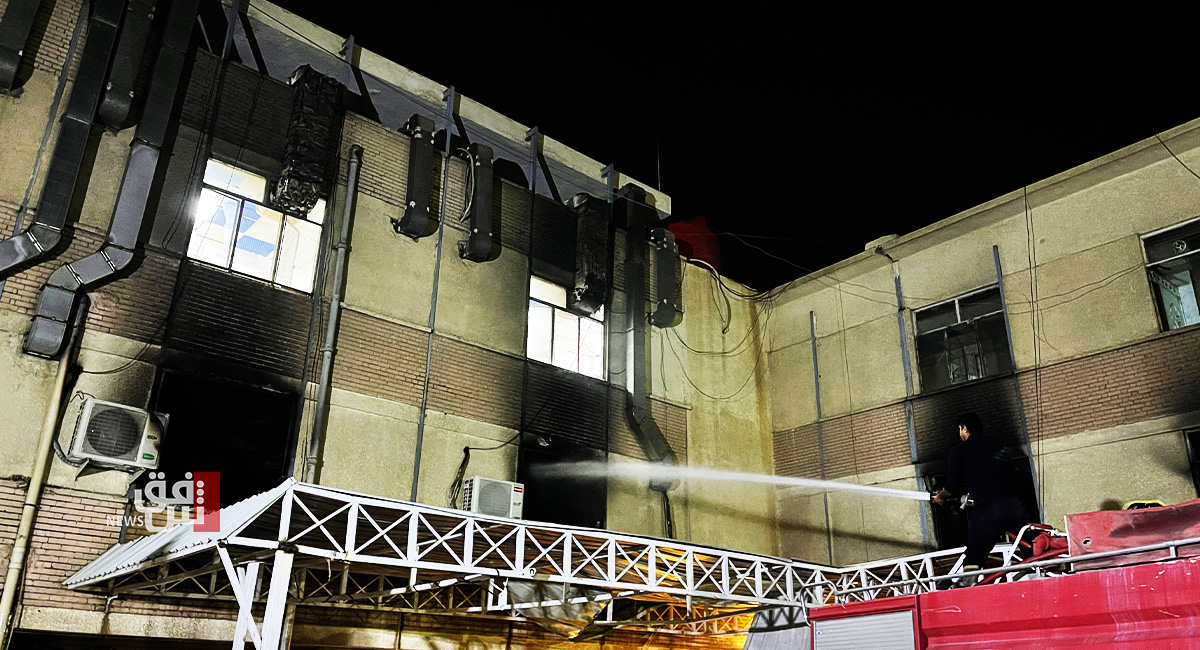 Shafaq News/ The Director of Al-Karkh Health Directorate, Jasib Latif Al-Hujami, announced on Sunday that an arson had been thwarted in a hospital's central oxygen pumping room.

Al-Hujami said, "a short time ago, a person was caught trying to set fire to the central oxygen room in Dar Al-Salam Hospital, designated for COVID-19 patients."

"The fire was extinguished immediately by the affiliates, and the perpetrator was handed to the intelligence services", he added.

A fire broke out last month in Ibn Khatib Hospital, designated for COVID-19 patients, in al-Rusafa, as a result of the explosion of oxygen bottles, leaving 90 deaths and about 150 injured.