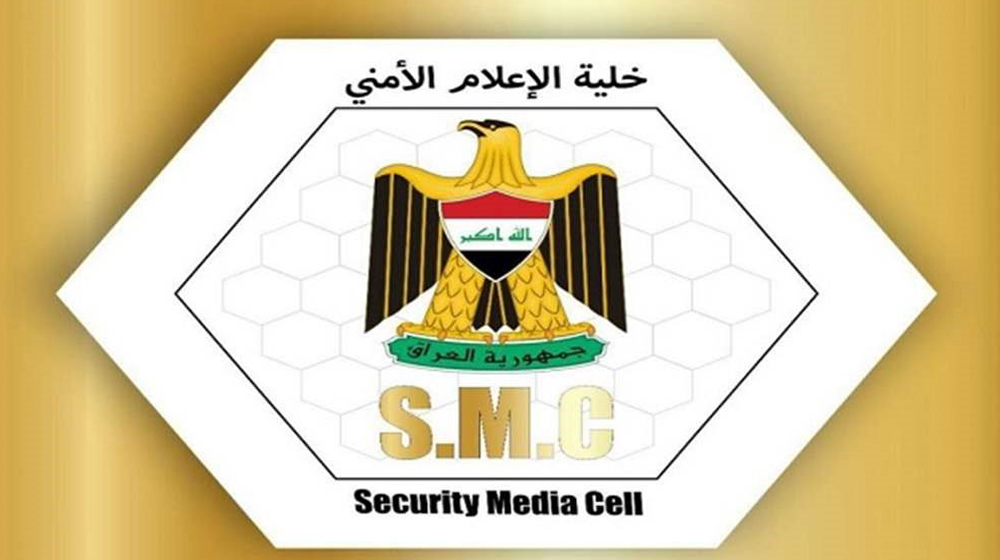 Shafaq News / The Security Media Cell announced on Sunday that five terrorists were killed in their den in Saladin Governorate.

A statement of the cell said that Under the supervision of the Joint Operations Command, and according to accurate intelligence information from the National Intelligence Service, the International Coalition aircraft carried out an airstrike in one of Tal Al-Dahab orchards in Yathrib district, within the Samarra operations sector.