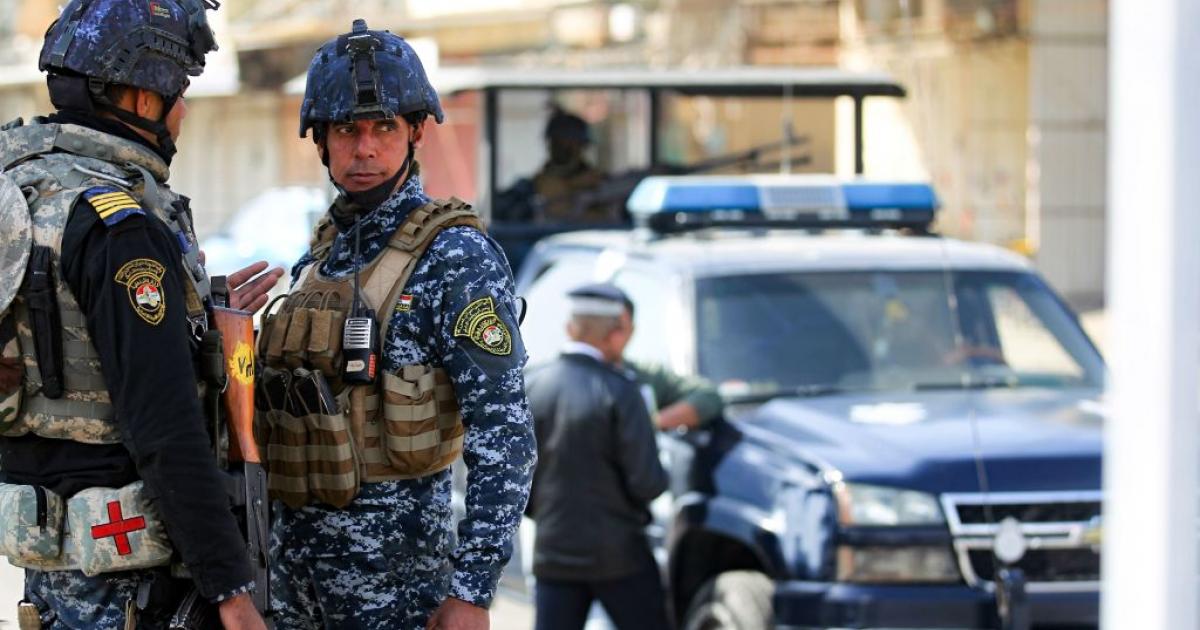 A statement of the Police Command in Nineveh said that the emergency police successfully apprehended five Iraqis over ties with the terrorist organization of ISIS after serial inquiries and aid from the residents.

The statement said that two arrestees operated in al-Hesbah, while the remaining three were designated as fighters during the reign of the terrorist organization in Mosul.

The terrorists were caught in the neighborhoods of al-Tahrir, al-Arbajiya, and al-Zahraa.

For the first time in four years, families of Terrorism victims demonstrate in Nineveh