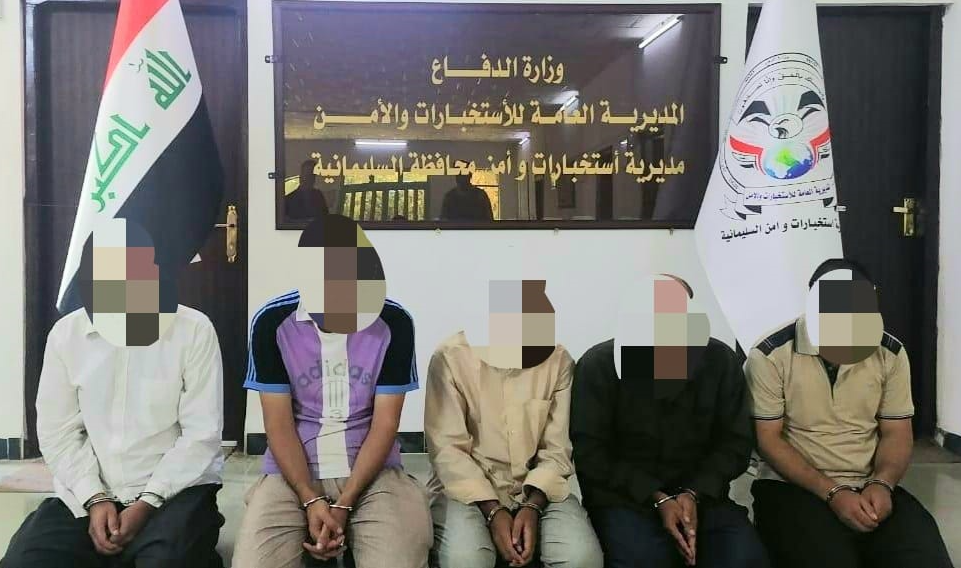 The directorate said in a statement that the perpetrators are those against whom arrest warrants were issued in accordance with the provisions of Article (1/4) of terrorism by the Karbala Investigation Court.

According to the statement, the arrest was based on accurate intelligence information from the Babel Intelligence and Security Directorate affiliated to the aforementioned directorate.

Four victims in a traffic accident in Al-Sulaymaniyah

Abandoned ammunition found in a destroyed house in al-Sulaymaniyah