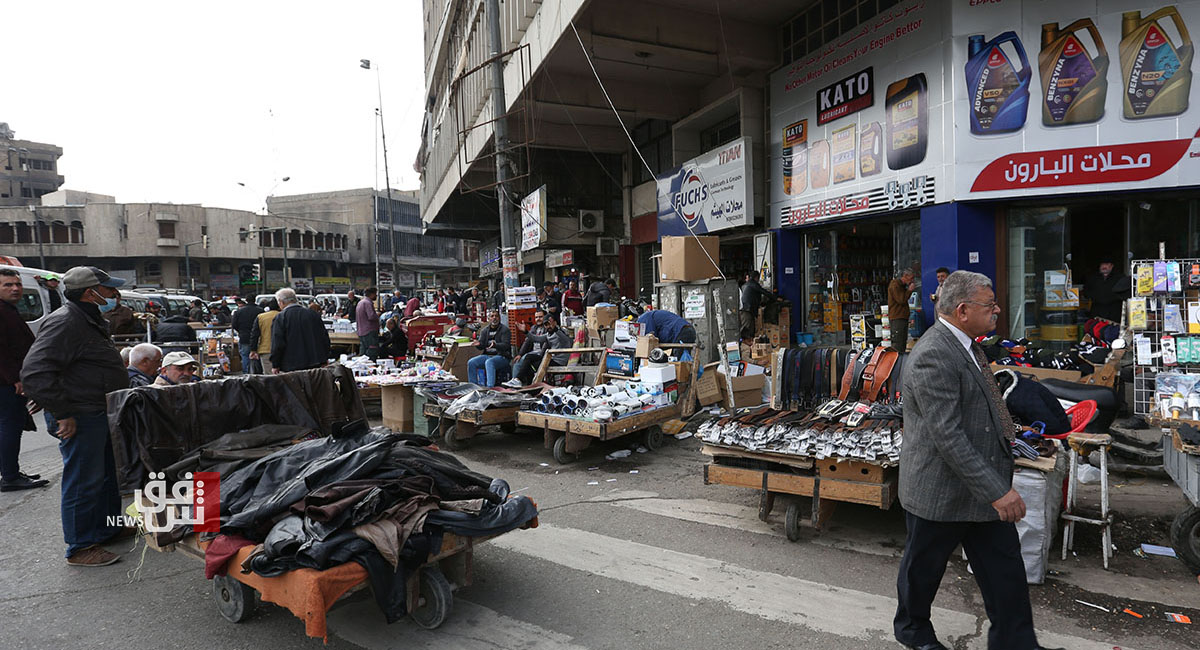 Shafaq News/ A security source reported that 15 were killed and wounded in an explosion that targeted al-Whailat market in Sadr City, east of Baghdad.

The source that five were killed, including a child, and 15 others were wounded in the explosion.

For its part, the Security Media Cell said in a statement that a homemade explosive device blew up in Al-Whailat market in Al-Sadr City, east of Baghdad.

A video clip obtained by Shafaq News Agency showed the state of panic among shoppers in the wake of the explosion.