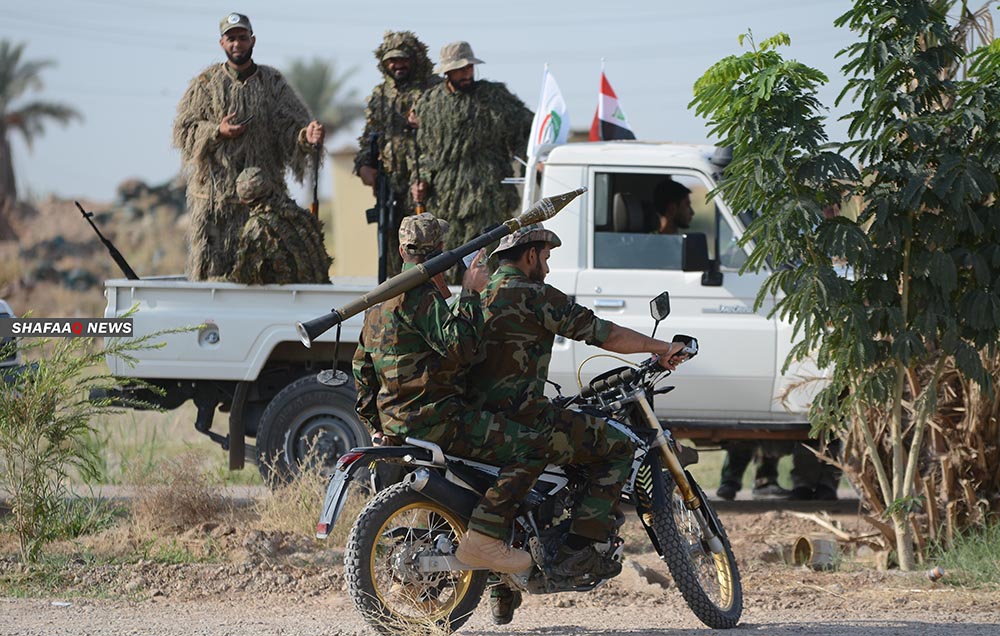 Shafaq News/ A security source reported on Friday that members of the Popular Mobilization Forces were wounded in an explosion in Al-Tarmiyah district, north of Baghdad.

The source told Shafaq News Agency, "An explosive device blew up in a vehicle belonging to the Popular Mobilization Forces in Al-Tha'ir area within Al-Tarmiyah district."

He added that preliminary information said that the attack resulted in five injuries of PMF.