Five ISIS operatives in the custody of the Federal Intelligence Agency, SMC says 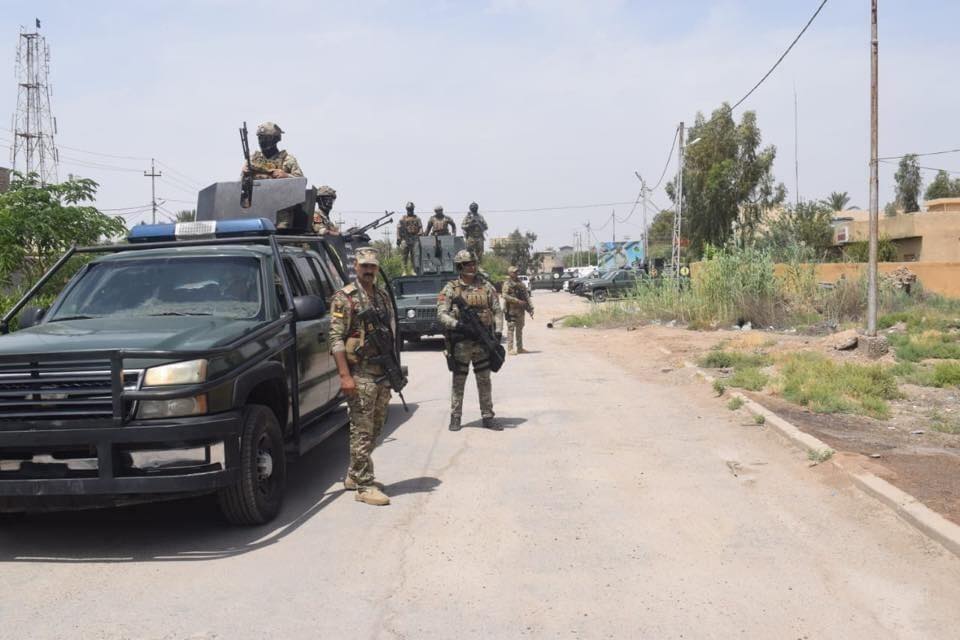 According to SMC, two of the arrestees served in the Personnel department (Diwan al-Jund) of the so-called Salman al-Abbasi group in Kirkuk, and two others served in the Nineveh sector.

The fifth arrestee, known as Abu Ebrahim, worked in the Euphrates Wilayat in the governorate of Baghdad.

"The arrestees are wanted in accordance with Article 4/Terrorism," SMC said.

In the same context, a force from the Federal Intelligence Agency found an arms cache in al-Tarmiyah, north of Baghdad, and seized two "Austrian" projectiles, 486 detonators, and 2,000 shells hidden inside plastic barrels underground.