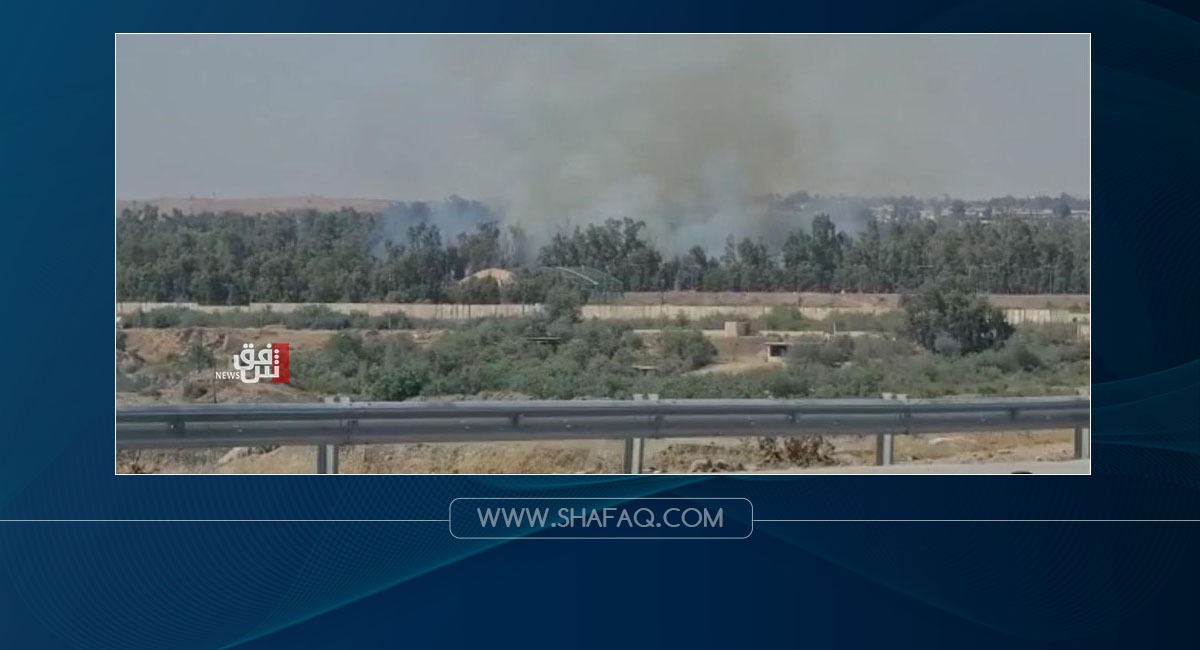 Shafaq News/ A huge fire erupted on Monday in Nineveh razing tracts of forests and gutting wildlife into a blaze, a source said.

The source told Shafaq News agency that firefighting teams are struggling to extinguish the fire as it the flames are expanding rapidly.

Reinforcements continue to influx into the territory to aid suppressing the blazes, the source added.