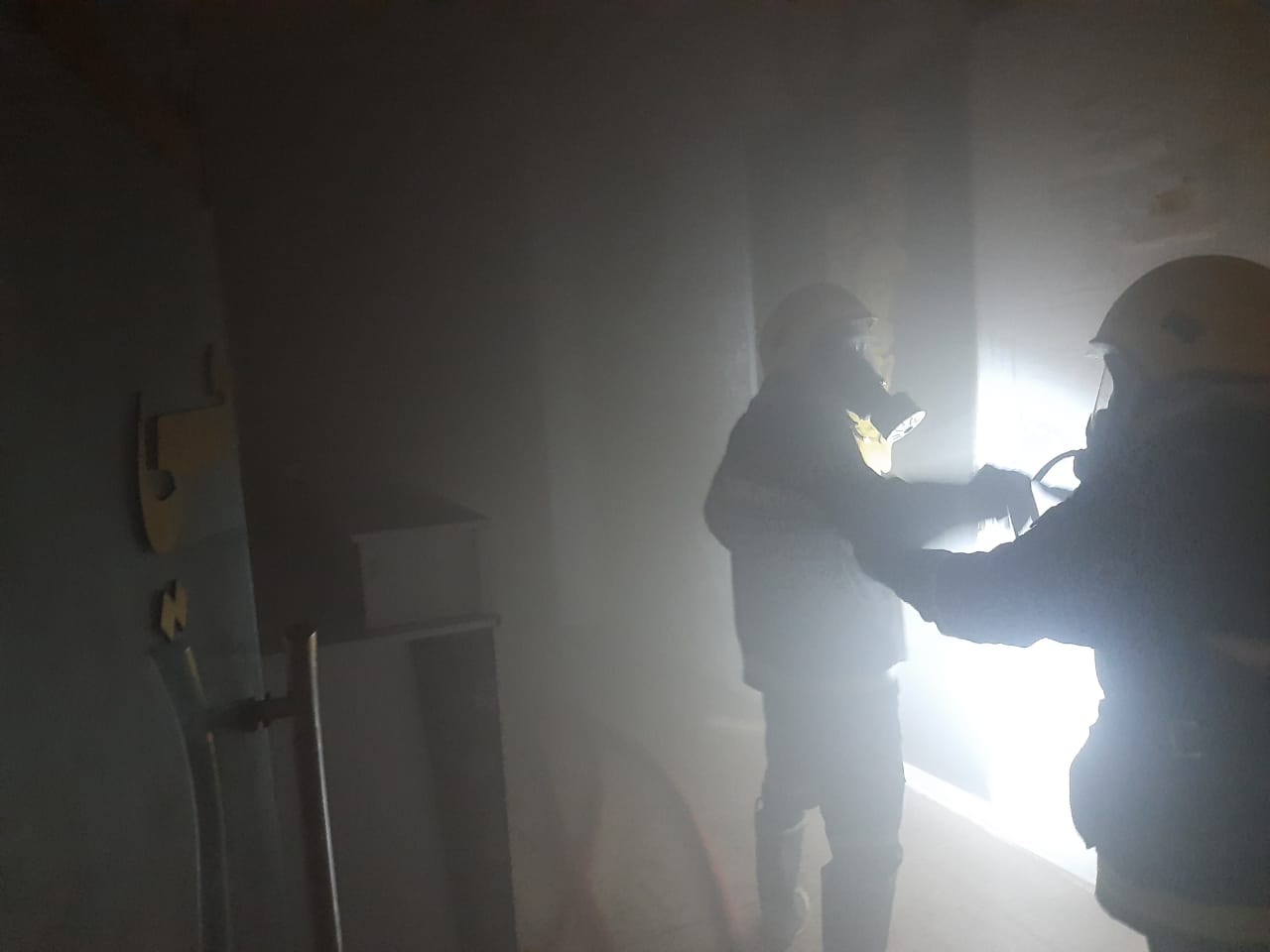 Shafaq News/ Blazes erupted in the electricity vault of "Asad Allah Hotel" in al-Sadeq st. in the ancient city in Najaf today, Thursday.

The Civil Defense Directorate said in a press release that its teams responded to the call and managed to extinguish the fire within minutes. The fire, according to the directorate, resulted in minor material damage and no human casualties.

The press release indicated that the fire might be attributed to excessive load on the hotel's electric grid.