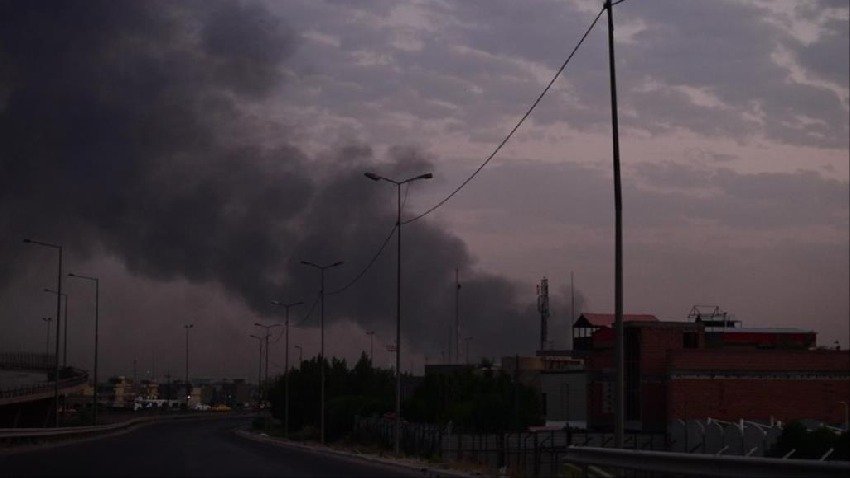 Shafaq News/ A huge fire reportedly broke out inside a military base in the south of the Iraqi capital, Baghdad, earlier today, Tuesday.

A source told Shafaq News Agency that the fire engulfed the dormitory of the troops stationed in al- Saqr (Hawk) military base in al-Dawra area, south of Baghdad.

The source said that units from the Civil Defense directorate rushed to the site to control the Blazes.

The cause of the fire and the size of the consequent casualties were not immediately clear, according to the source.