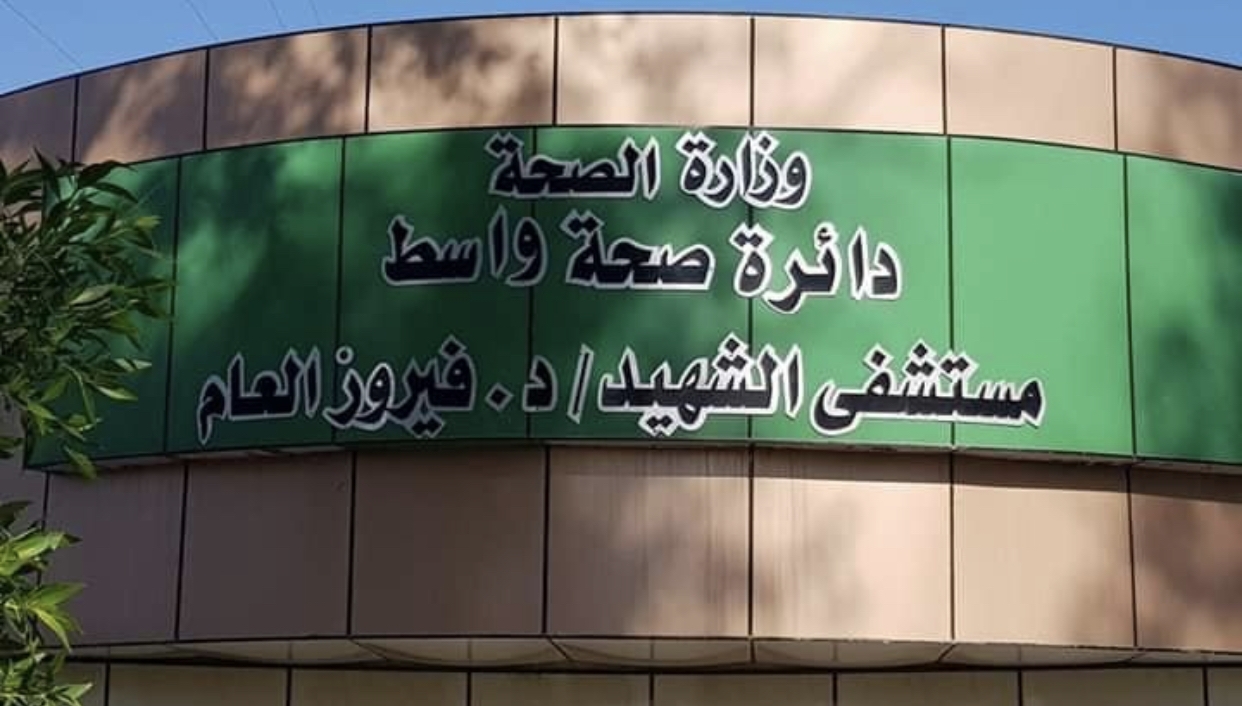 Shafaq News/ A fire broke out inside a warehouse of a hospital in Wasit, South of Iraq, earlier today, Sunday.

A source told Shafaq News Agency that a short circuit started a fire inside the warehouse of Martyr Dr. Feyrouz Public Hospital in the Hay sub-district, south of Wasit.

"Firefighting teams were able to extinguish the flames without human casualties," the source asserted.

The media office of the hospital reported that the fire erupted in the hospital's Operations Room depository.

The office asserted that the fire was controlled immediately without casualties, and regular services were resumed within minutes.

"An investigative committee has been formed to hold the neglect liable if there is any," it continued, "the hospital continues to provide medical services to the citizens, and there is no halt of work."