Fire destroys more than 50 dunums of orchards in Diyala 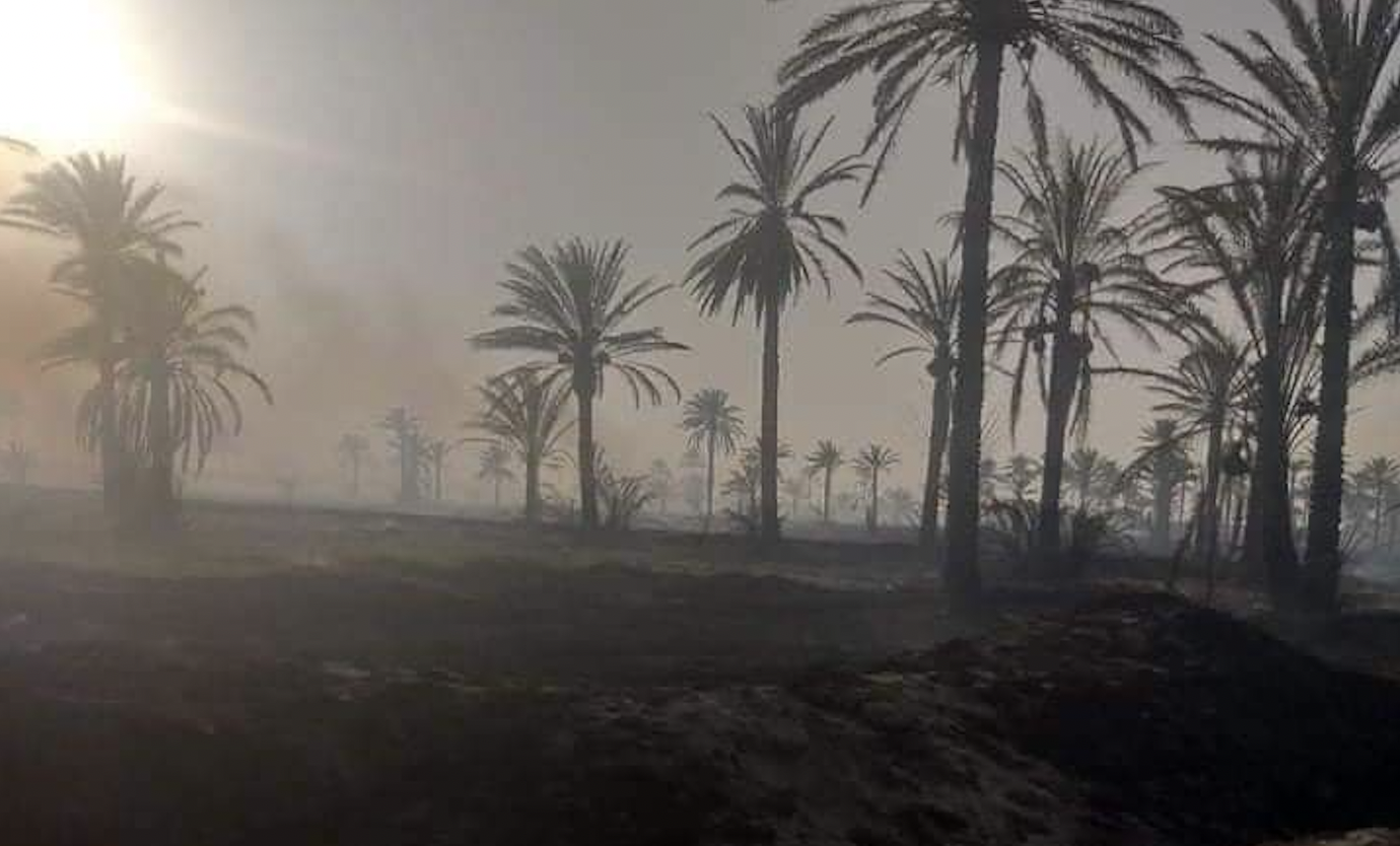 Shafaq News/ A local source in Diyala reported that fire erupted and devoured dozens of acres of orchards on the outskirts of Bald Ruz district, east of Baquba.

The source told Shafaq News Agency, "The fires of unknown sources devoured more than 50 dunums of orchards in the village of Imam Askar, north of Bald Ruz district (30 km east of Baquba)."

"The firefighting teams continue to put out the fire to prevent it from reaching wider areas in the orchards," he added.

Diyala witnessed several fires during the current summer season due to negligence or sabotage acts.