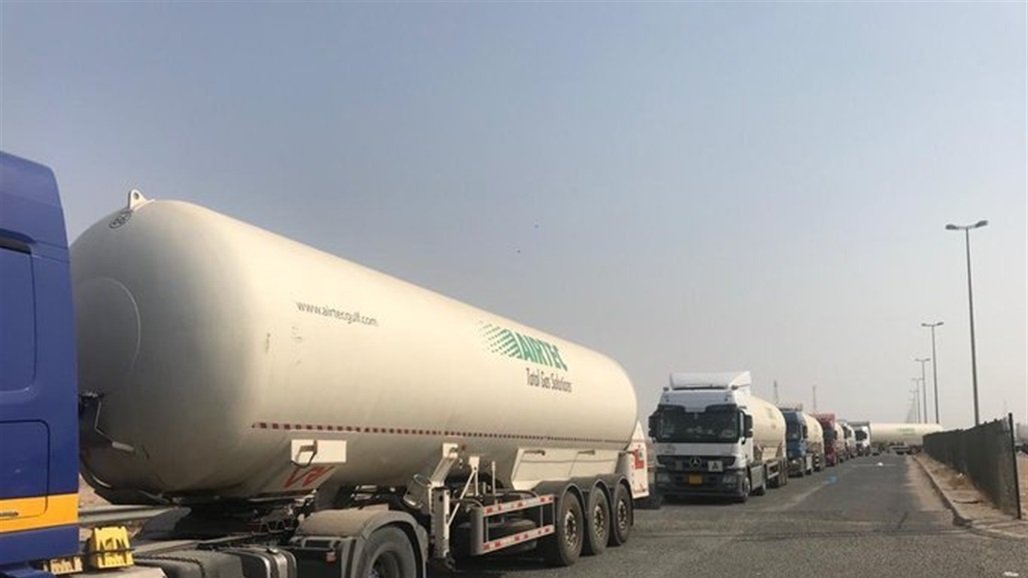 Shafaq News/ The Civil Defense teams extinguished on Saturday a fire that broke out inside a hospital in Babel, south of Iraq.

A source told Shafaq News Agency that the firefighting teams successfully contained the blazes that erupted in an Oxygen tanker unloading in the Morjan Hospital in al-Hilla.

Security forces reportedly held the driver and other employees in the hospital in custody for investigation.

Iraq is still licking the wounds of two massive hospital fires that took place in a space of less than three months in Baghdad and Nasiriyah and claimed the lives of nearly 200 persons collectively.

A new explosion targets an international coalition convoy in Babel

The judiciary issues an order of summoning against a governor for wasting public money, Integrity Commission

PMF responds to an attack on the Iraqi Army in Babel