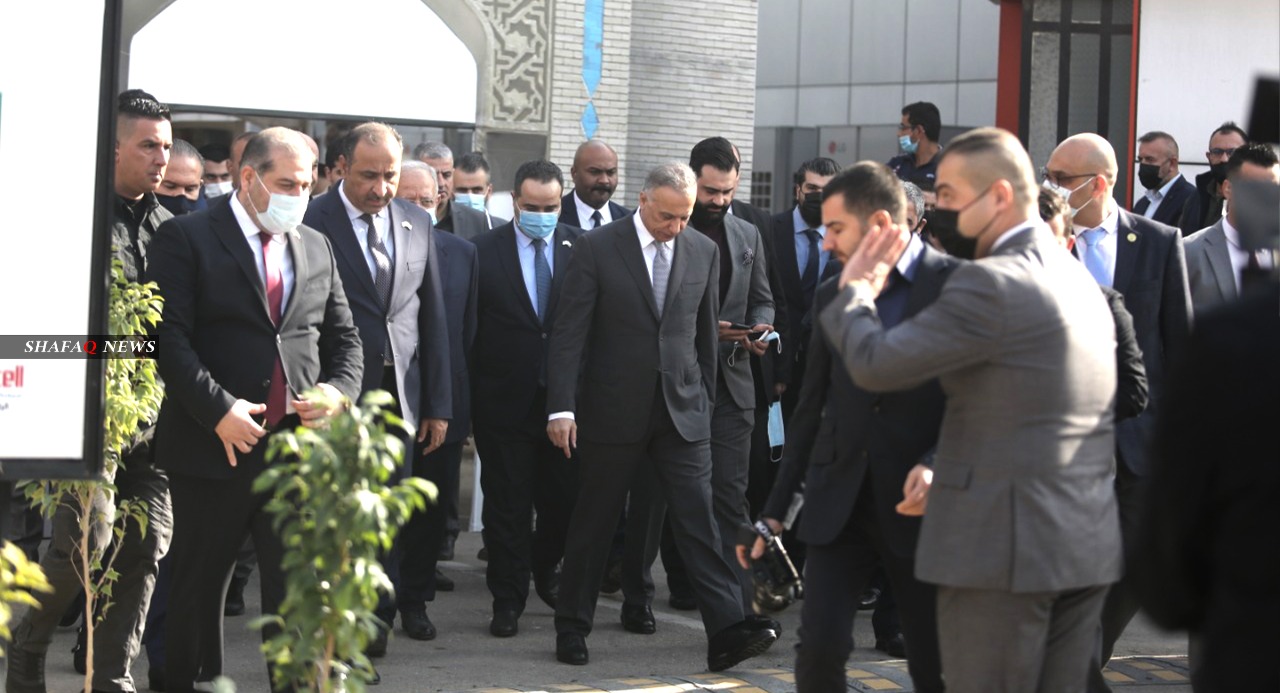 A member of the committee, Sabah Taloubi told Shafaq News Agency "We asked the governments of Al-Kadhimi and Abdul-Mahdi to participte in fighting corruption, but we did not reach firm conclusion."

He added, “so far, the Anti-Corruption Council did not recommend holding accountability for the corrupt."

Taloubi stressed that Al-Kadhimi’s Anti-Corruption Council is acting like the previous Council formed by Adel Abdul Mahdi, the current council is ink on paper."

According to Transparency International's index, Iraq is one of the most corrupt countries in the world over the past years.

Corruption and security tensions and drop in oil prices are the main reasons for the successive governments' failure to reform.

It is noteworthy that PM launched an anti-corruption campaign arresting former and current officials after the supreme religious authority for Shiites in Iraq, Ayatollah Ali al-Sistani, called for "accounting the corrupters."

Al-Kadhimi: our victory is a victory of humanity in front of brutality