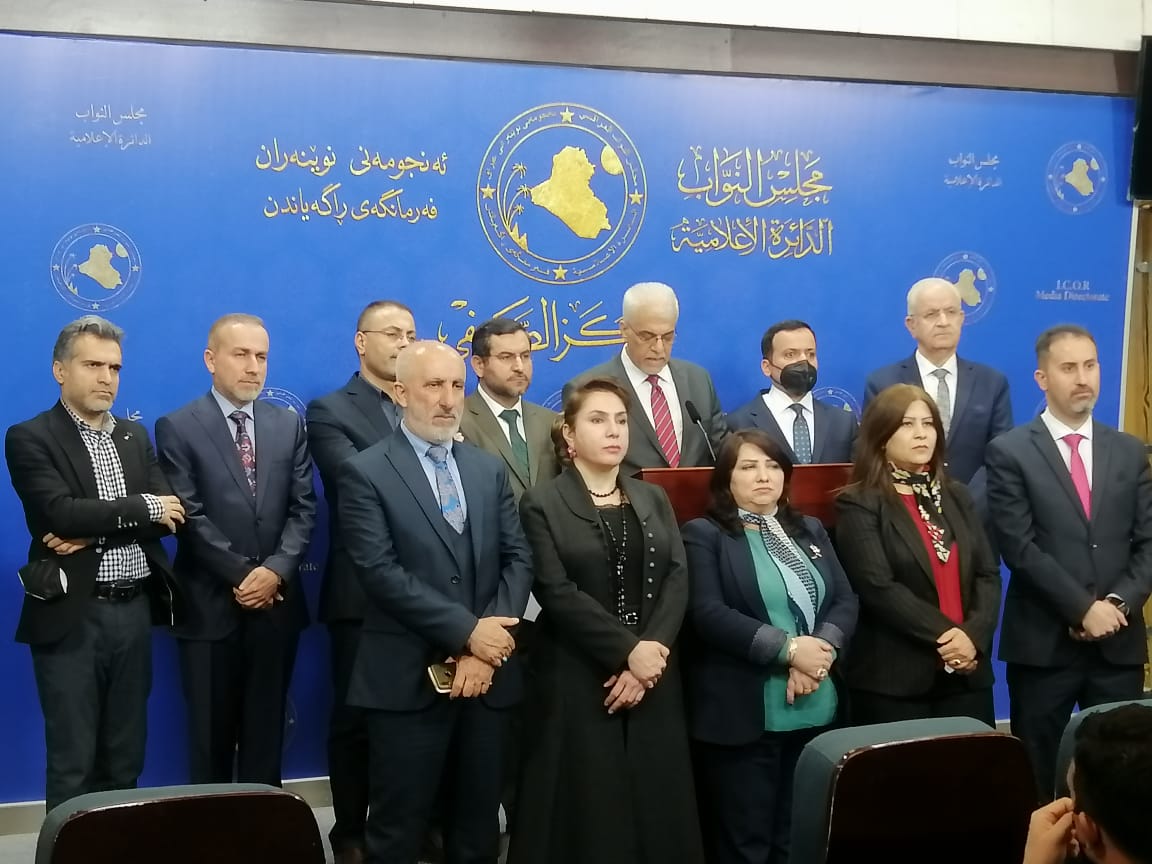 Legal expert explains the mechanism of passing the 2022 budget bill

Iraqi Parliament: UN's election watch a reassurance for the people of Iraq