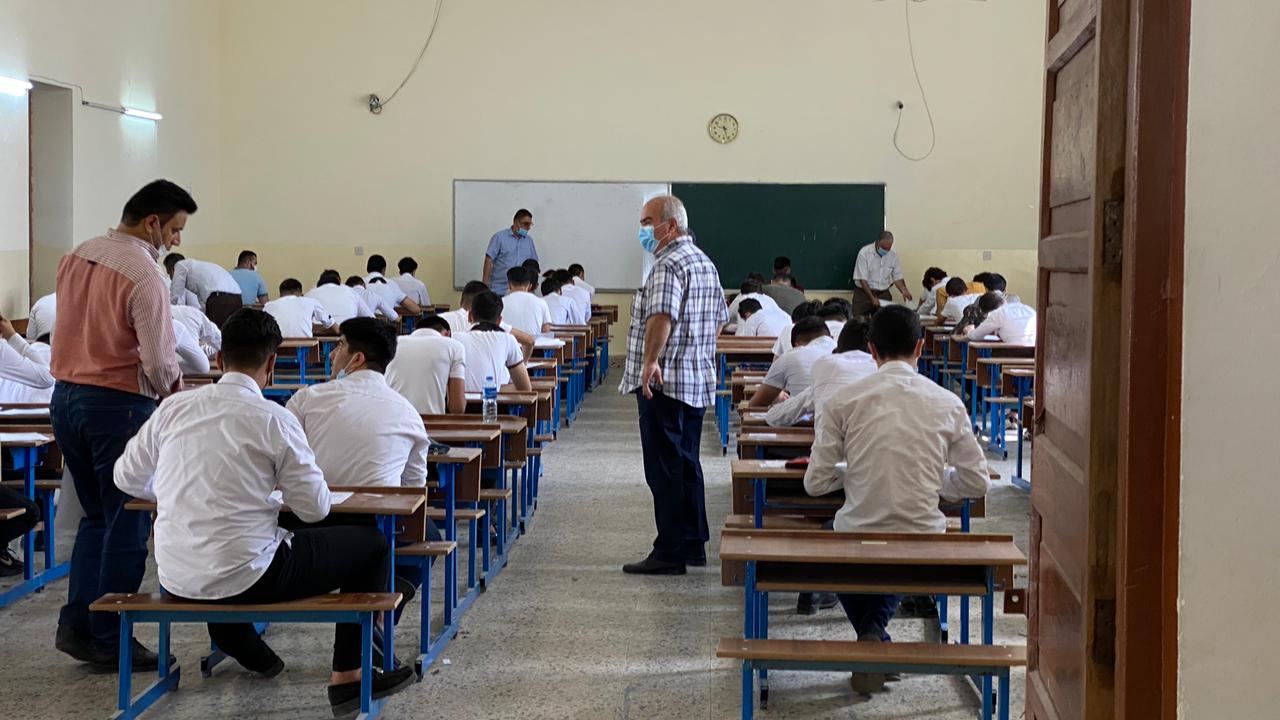 Shafaq News/ A fire reportedly broke out in a school in Nasiriyah, the capital city of the Dhi Qar governorate, earlier today, Sunday.

The source added that another fire also erupted in an orchard near the Industrial Residence to the south of the governorate center.

"The fire resulted in no casual losses," the source said.