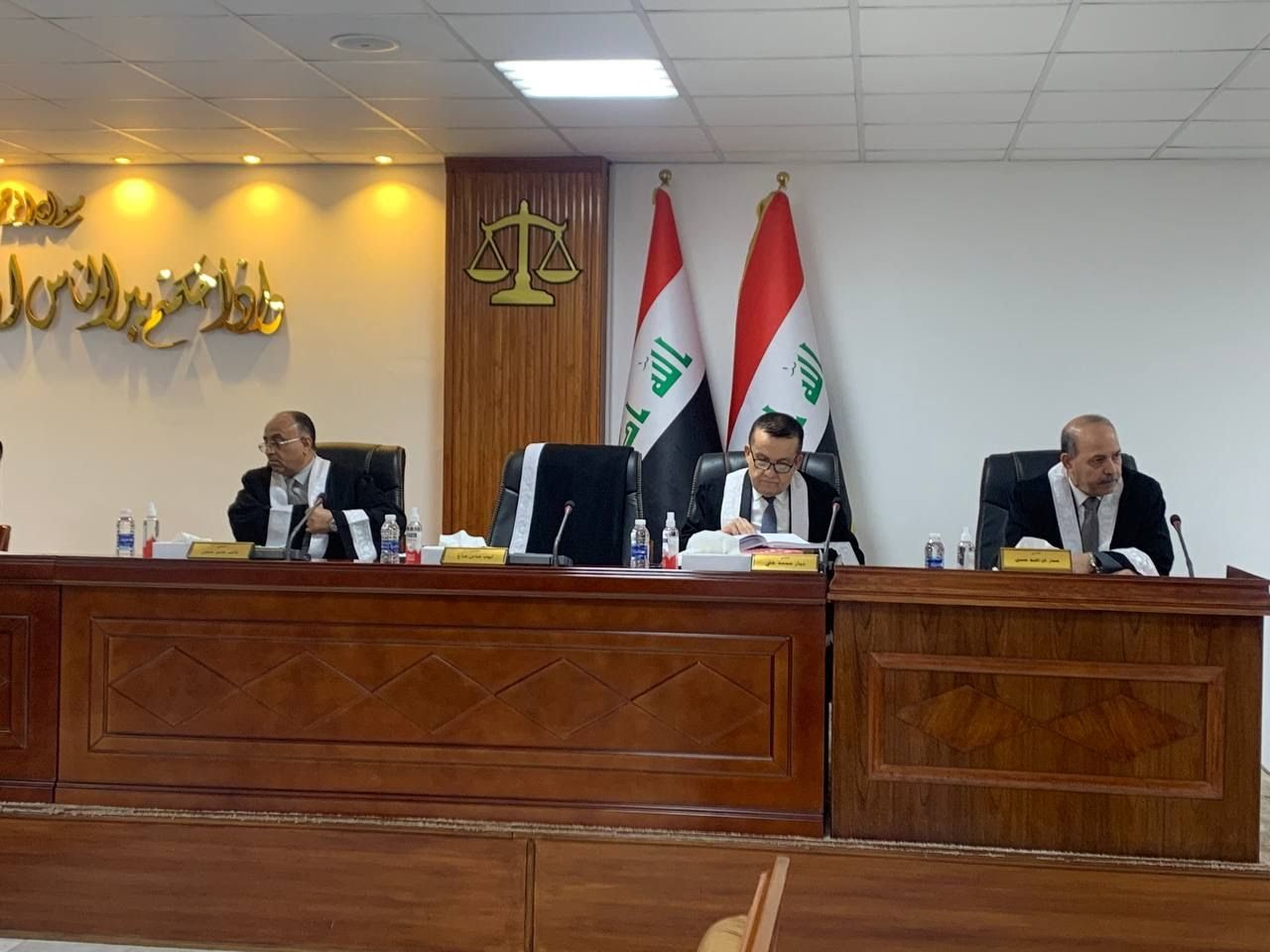 Shafaq News/ Iraq's Supreme Federal Court convened on Sunday to adjudicate on the lawsuit filed to annul the candidature of the presidential candidate Hoshyar Zebari.

A source told Shafaq News Agency that the court opted to ban mediapersons from attending the session.

On February 6, the Federal Court "temporarily" suspended Zebari's presidential bid citing graft allegations against the former foreign minister a day before parliament was due to vote on the position.

The Supreme Court said it had received a complaint from MPs that Zebari's candidacy was "unconstitutional" because of the corruption claims dating back to 2016.

The allegations resurfaced after Zebari emerged as a strong contender for the post traditionally preserved to the Kurds amid fierce competition between the Kurdistan Democratic Party (KDP), that named Zebari, and the Patriotic Union of Kurdistan (PUK), that named the incumbent President Barham Salih.

FSC postpones its session to look into the "largest bloc complaint"

Differences over the Federal Court bill will delay its approval, MP says

Federal Court's ruling on the minorities representation shall enter into force in the next election, MP says