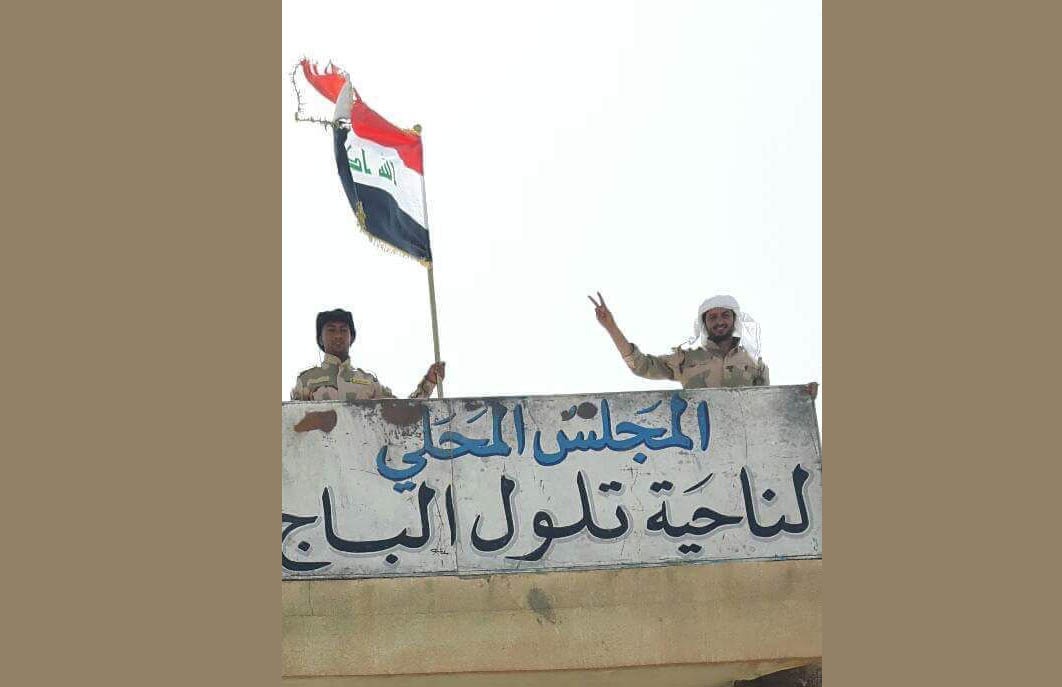 Shafaq News / A government official in Saladin warned that ISIS had taken control of the strategic Baghdad-Mosul road, pointing to the organization's terrorists' spread in the areas extending between the governorate's borders and Nineveh, amid the absence of security services.

The director of Telul al-Baj district, north of al-Sharqat district, Hatem Talak al-Shammari, told Shafaq News agency that his district represents a dangerous line of confrontation for the regions north of al-Sharqat and the outskirts of Baiji, explaining that it is prone to collapse in any conflict with ISIS, in the absence of the security presence.

Al-Shammari called for "military reinforcements and fixed stationing points to contain the threat of ISIS between the areas of Al-Tharthar, Al-Jazeera and the borders of Telul Al-Baj."

In 2014, ISIS controlled nearly a third of Iraqi lands but was expelled from it in 2017 after a three-year war. The combined Iraqi forces and an international coalition of 76 countries participated.

ISIS terrorists took refuge in mountainous or desert areas in the center and west of the country.

According to Iraqi and foreign soldiers in the international coalition, the organization's terrorists often carry out simple attacks, using hand grenades or light weapons and roadside bombs to fight ISIS.

ISIS targets a village south of Baqubah with mortar shells